Apple has updated its Apple Watch Solo Loop band PDF sizing guide, with better instructions. Customers have been finding it difficult to get the perfect fit for Solo Loop watch bands, resulting in many having to send back entire watch and band units, instead of just returning the band.

According to the change spotted by 9to5Mac’s Michael Steeber, the Solo Loop PDF sizing tool now has the following improved instructions for steps two and three, offering more details.

Notice the stark differences in specific instructions for these crucial steps, plus what to do if you’re in between sizes. The fact they didn’t think about this before has resulted in many people ordering Solo Loops that aren’t the perfect fit.

Below are new images in the sizing guide added by Apple as well. These illustrated instructions are similar to images used on paper sizing guides for Solo Loop found at Apple Stores:

Of course, if COVID-19 wasn’t around, Apple customers could just easily head to an Apple Store to try on bands. Instead, Apple Stores are using the same paper sizing tool for Solo Loop bands. 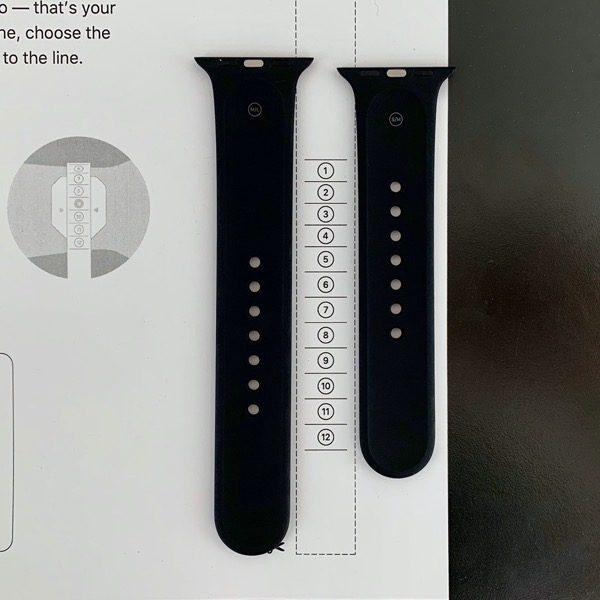 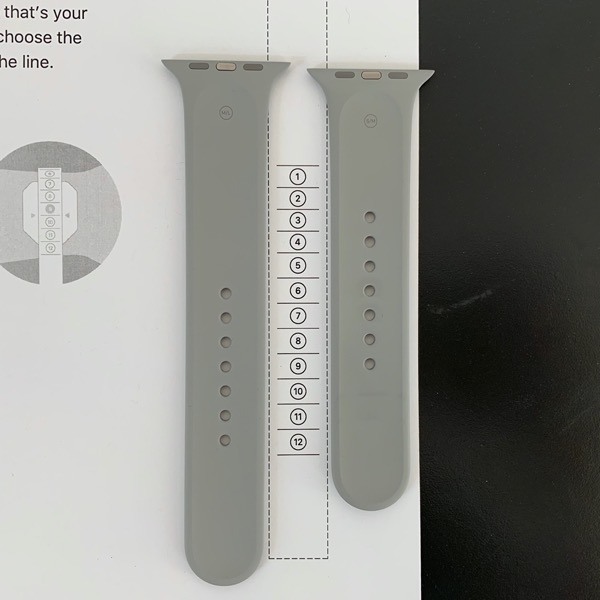 The bottom line, instructions for sizing Solo Loop should have been clearer in the beginning, to save both Apple employees and customers time from trying to get the perfect fit.

YouTuber and tech gore creator TechRax took it upon himself to give Apple's new iPhone 14 Pro a facelift in a recent video. "I can't stand the protruding camera bump," he said, preparing to saw it off. The camera island on the back of this year's iPhone 14 Pro models is larger in all directions than the...
Nehal Malik
22 hours ago

The experts over at iFixit have just published their teardown of the Apple Watch Ultra on YouTube, calling it “beautiful, rugged, and almost repairable.” The all-new Apple Watch Ultra officially went on sale on Friday, debuting the biggest change to Apple Watch yet, with the watch sporting features targeting extreme athletes. It’s designed to compete...
Usman Qureshi
23 hours ago