YouTube channel Grate has posted an unboxing of the new Apple Watch Hermès, which launched sales yesterday in Canada and other supported markets. The video below of the Single Tour band in brown ($1500 CAD for 38mm; $1570 CAD for 42mm) shows Apple and the French luxury brand spared no details for customers, with exclusive packaging and included bag. 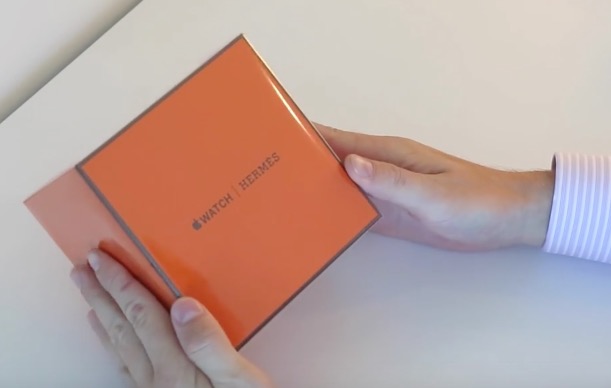 Here’s another unboxing of the Apple Watch Hermès, but the Double Tour band by iMore:

Canadians lined up for Apple Watch Hermès yesterday at Apple Stores in Toronto, the only city in Canada where this exclusive line is available.