Apple Watch Series 3 Rumoured to Be Discontinued in 2022: Kuo

After being on the market for nearly five years, the Apple Watch Series 3 is rumoured to be discontinued later this year. 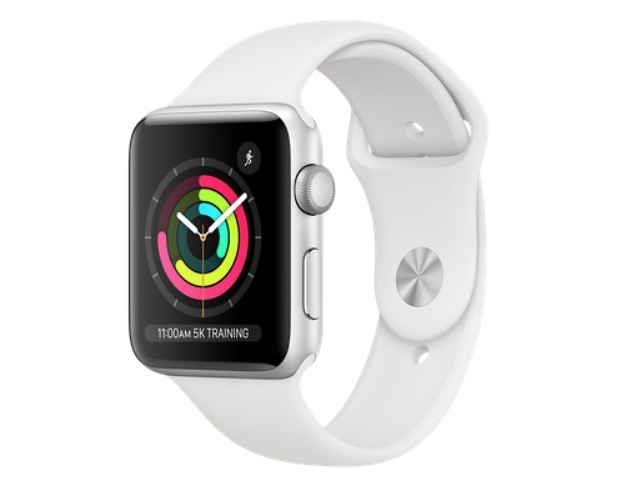 According to a Monday tweet from Apple analyst Ming-Chi Kuo of TF International Securities, the Series 3 will meet its end of life in the fall because it may not meet the requirements of the upcoming watchOS update, expected to be previewed this year at WWDC.

Kuo says that the next major release of watchOS simply won’t be supported by Apple Watch Series 3 because it won’t have the required processing power.

Apple Watch Series 3 may go to end-of-life (EOL) in 3Q22 because the computing power can’t meet the requirements of the new watchOS, claims Kuo.

Apple Watch Series 3 may go to end-of-life (EOL) in 3Q22 because the computing power can’t meet the requirements of the new watchOS.

As Apple adds more features and functionality to watchOS, the operating system grows more demanding on its hardware. Thus far, the Cupertino-based tech giant has been able to keep the Apple Watch Series 3 alive, but only through limiting certain features to newer generations.

Cupertino released the third-generation wearable in September 2017, running watchOS 4.0. By the time the tech company releases watchOS 9, the device will be roughly five years old.

Rumours continue to circulate that the Apple Watch Series 8 is due to be announced in fall 2022, alongside watchOS 9.