Apple has told The Verge its latest Apple Watch Series 3 suffers from a connectivity bug, which causes the device to join unknown Wi-Fi networks instead of cellular as intended at times. 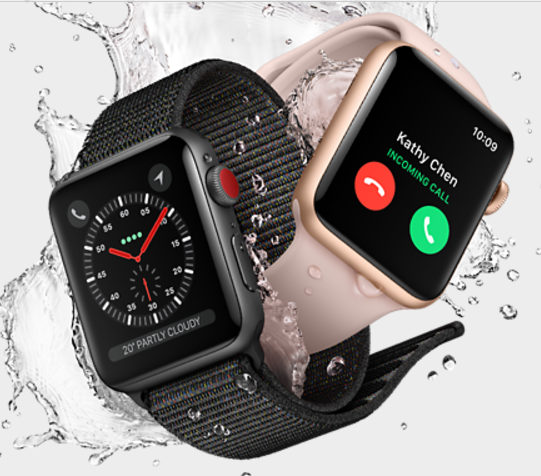 The Verge’s Lauren Goode noted in her review of the Series 3 numerous issues, and ended up getting two replacements before Apple issued a statement:

Eventually, the company issued an official statement, acknowledging the issue. “We have discovered that when Apple Watch Series 3 joins unauthenticated Wi-Fi networks without connectivity, it may at times prevent the watch from using cellular,” an Apple spokesperson said in an emailed statement. “We are investigating a fix for a future software release.”

The WSJ also noted in their review of this same connection bug, but Apple did not acknowledge their LTE complaint, only to The Verge, wrote Recode’s Peter Kafka.

Brutal. One difference between this and Verge review tho: appl pr shrugs at Joanna’s LTE complaint, but tells @LaurenGoode fix is coming. https://t.co/r1xhV6nlB6

This could not come at a worse time, since Apple Watch Series 3 pre-orders are slated to launch this Friday. But as Apple stated, a watchOS 4 software update should remedy this network connection bug.