iOS developer Guilherme Rambo continues to unearth details about Apple’s unannounced products. He already discovered images of the company’s next ‘iPhone XS’ and Apple Watch Series 4, but now he has some more details about the screen resolution of the latter. 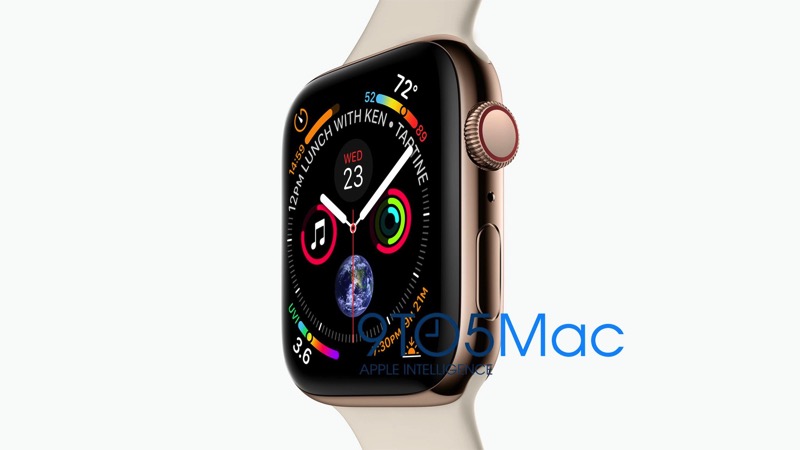 Rambo this morning claimed on Twitter, “Apple Watch Series 4 will have a screen resolution of 384×480.” He doesn’t clarify whether this is referring to the 42mm or 38mm model, but we’re guessing it’s the former.

Update: The larger resolution is said to accommodate the larger Series 4 display. 9to5Mac has posted some images of what apps would look like on a simulated Apple Watch Series 4 with 384 x 480 screen resolution: 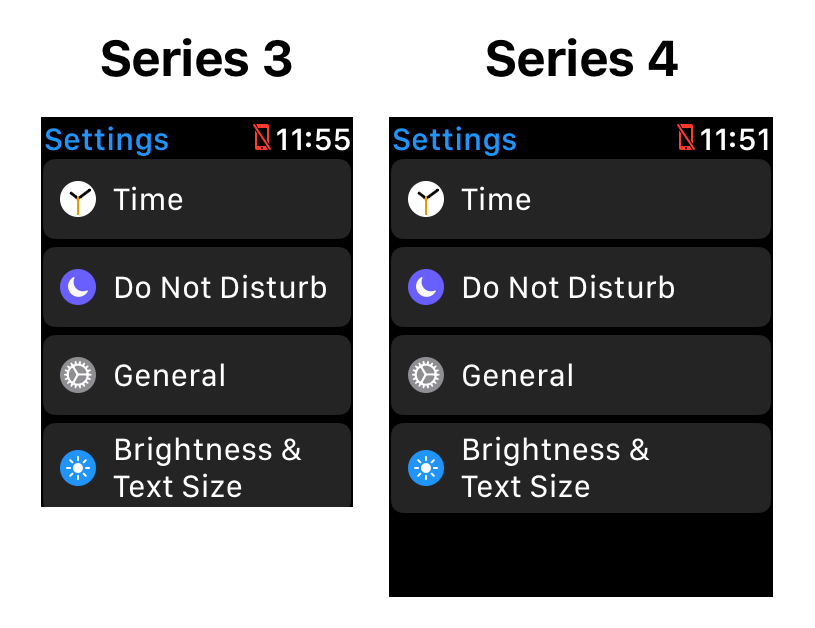 Based on the previous leak of Apple Watch Series 4, as per the image above, it appears the display is larger, while more complications are available on watch faces. There also is an extra microphone, while LTE versions now look to have a red ring instead of a solid dot on the Digital Crown.

We’ll find out more in exactly one week when Apple shares what’s new this fall at its September special event.