Apple Watch in Stores in Two Weeks, and Seven More Countries on June 26

June 26 marks the launch of the Apple Watch in seven more countries, and sales of the device in retail stores, the company announced today. 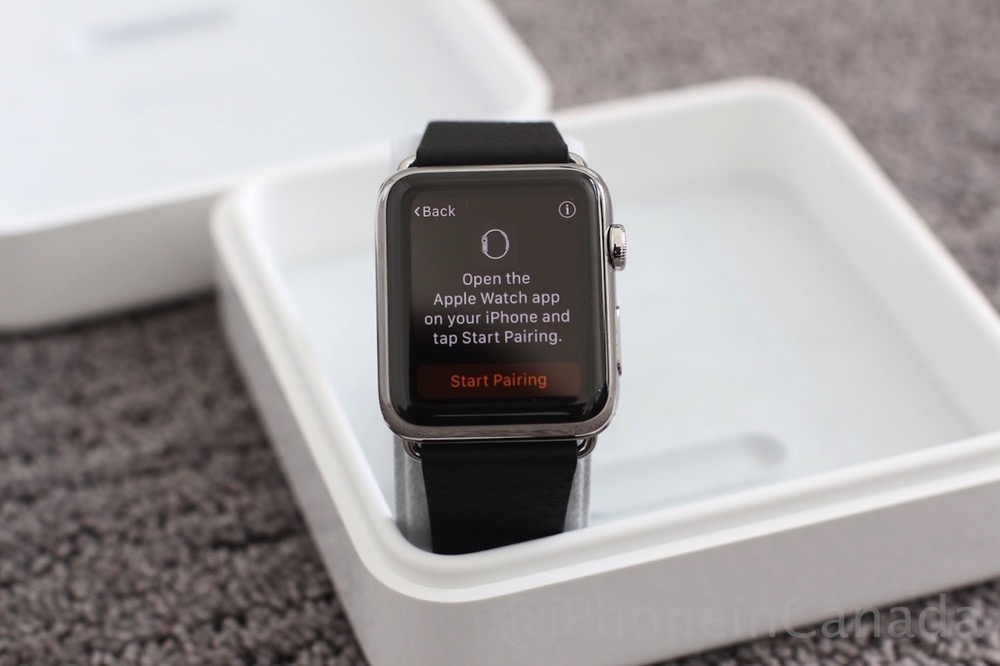 Starting on that date, Apple’s most personal device will be available in Italy, Mexico, Singapore, South Korea, Spain, Switzerland, and Taiwan in the company’s online store, Apple Stores, and select Apple Authorized Resellers.

“The response to Apple Watch has surpassed our expectations in every way, and we are thrilled to bring it to more customers around the world,” said Jeff Williams, Apple’s senior vice president of Operations. “We’re also making great progress with the backlog of Apple Watch orders, and we thank our customers for their patience. All orders placed through May, with the sole exception of Apple Watch 42 mm Space Black Stainless Steel with Space Black Link Bracelet, will ship to customers within two weeks. At that time, we’ll also begin selling some models in our Apple Retail Stores.”

The Apple press release highlights country-specific apps that will be available on that day to customers: My Taxi in Spain for ordering a taxi, the Genéve Aéroport app in Switzerland, the Singapore Airlines flight app, AroundMe in Italy, KakaoTalk in South Korea, YouBike in Taiwan and Cinepolis in Mexico.

Besides the Apple Stores, the following stores will have a curated selection of Apple Watches on the launch date: 10 Corso Como in Milan, BOONTHESHOP Cheongdam in Seoul, and Malmaison by The Hour Glass in Singapore.

There’s a major Black Friday deal coming from Sport Chek that is offering up 50x back in Canadian Tire Money, when you buy an Apple Watch from November 24 to December 7, 2022. These bonus CT Money events coupled with Apple Watch are the best time to purchase one of the latter, as you’ll get […]
IIC Deals
3 weeks ago