Apple Watch Edition made quite the splash when they launched last year, with the gold models starting at $13,000 CAD, all the way up to $19,000 CAD (these prices still make me laugh).

After today’s announcement of the new Apple Watch Series 2, with upgraded display, S2 chip, waterproofing and GPS, it also marked the elimination of the gold models, replaced by a new Ceramic line, priced at $1,649 CAD for the 38mm and $1,719 for the 42mm. 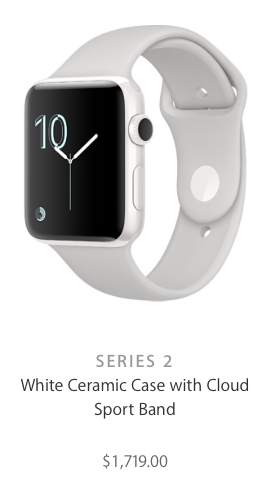 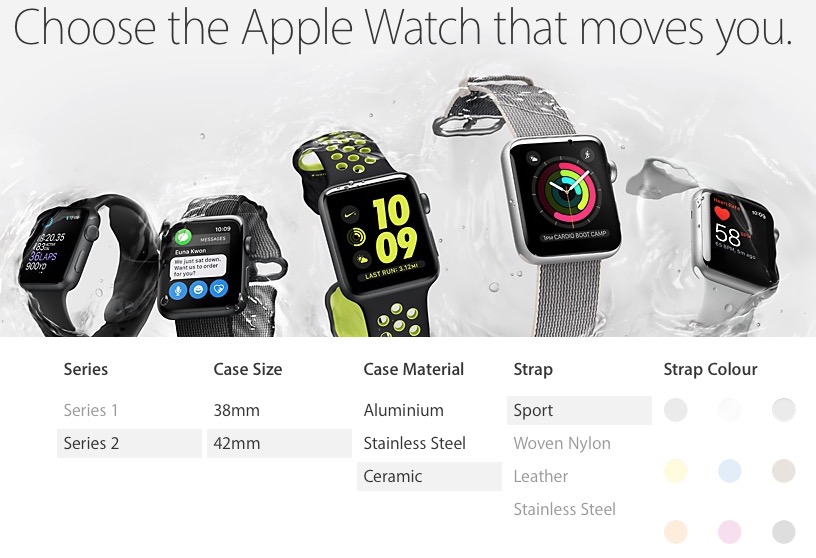 That’s still pretty pricey and marks the top premium price point for Apple Watch, even $260 higher than the Space Black Stainless Steel Link Bracelet model. This year did not come with a brand new design, but did have upgraded specs and new Nike+ and Hermes options.

Apple did not mention battery life increases, so we assume they are the same as the original Apple Watch. Time to wait for first reviews to be published so we can wait and see. Apple Watch Series 2 pre-orders launch on Friday, September 9.