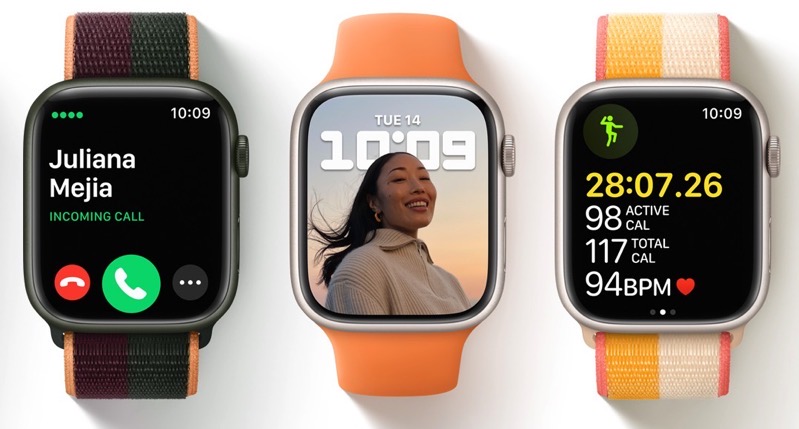 The first Apple Watch Series 7 reviews and unboxing videos have been published on the web, from select media outlets provided early access to the new smartwatch.

Here’s a roundup of early reviews published on the web, ahead of the official launch of Apple Watch Series 7 on Friday, October 15:

Here are some reviews from YouTube and unboxing videos of Apple Watch Series 7:

You can click here to buy Apple Watch Series 7, with pricing from $529 CAD.