If you’re looking to pre-order the all-new Apple Watch Series 4, you can do so in Canada this Friday, September 14, 2018 for both GPS and GPS+Cellular models. 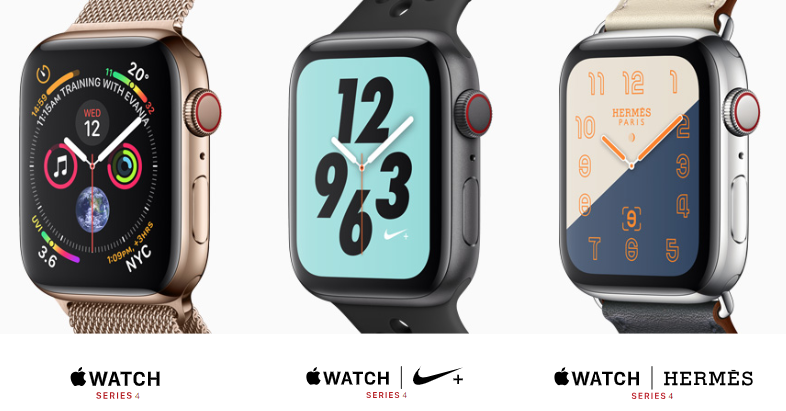 As for Apple Watch Nike+, Canadians can pre-order it on September 14, but it won’t ship and launch until Friday, October 5, 2018. 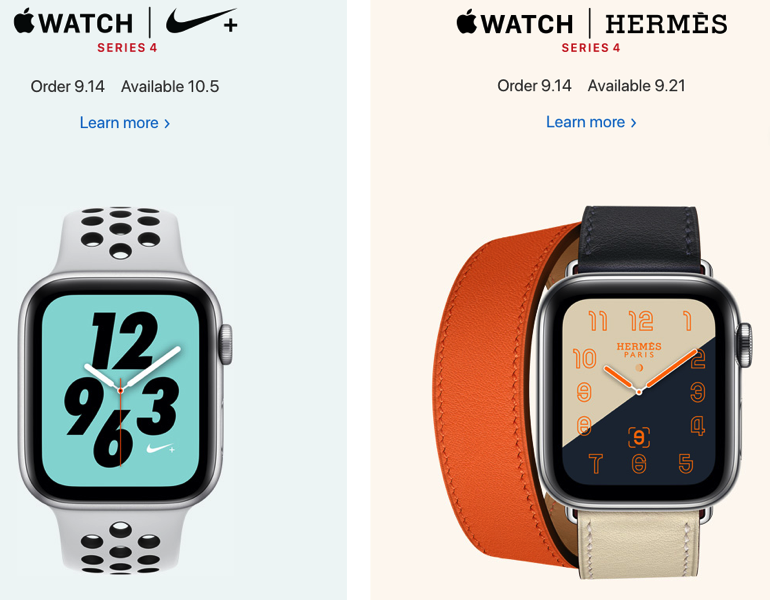