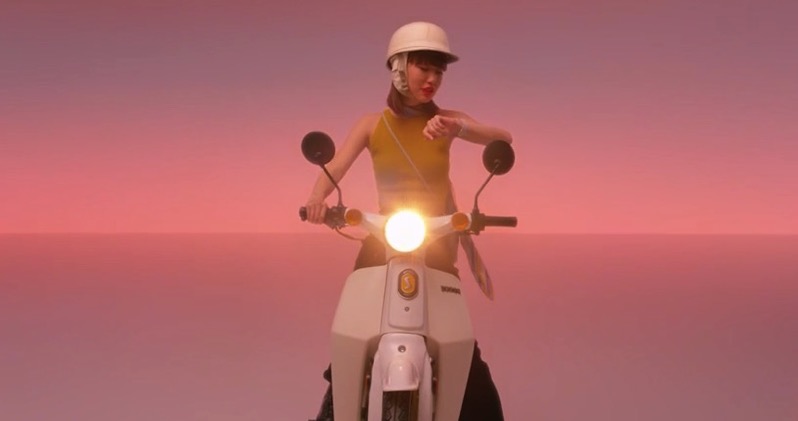 Apple SVP of marketing Phil Schiller also shared a playlist of all Apple Watch ads and videos on Twitter, asking people to “watch these”:

What do you think of these new ads?