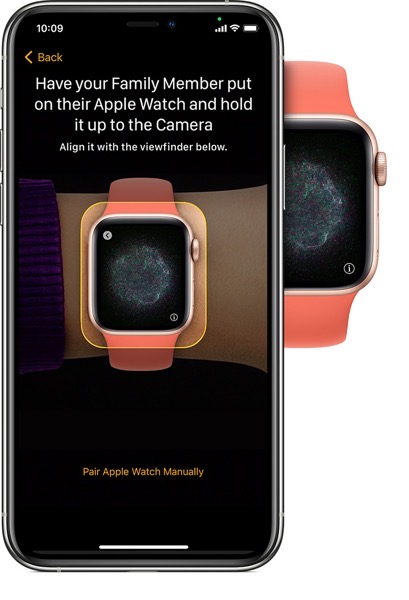 With watchOS 7, a new feature called Family Setup allows you to set up and manage an Apple Watch for family members that do not own an iPhone, such as your child.

The latest video from Apple details step-by-step how Family Setup works in watchOS 7—check it out below:

Apple announced Family Setup when it unveiled its new Apple Watch Series 6 and SE at its special event last month. But one omission is the fact Family Setup is not available in Canada at launch.

Given the relatively large list of countries at launch supporting Family Setup, one would assume the feature will support Canada soon, as the feature requires “local carrier support”. Again, we’ll just have to patiently wait for Family Setup to reach Canada at some point in the future. In the meantime, you’ll just have to buy an iPhone for your kid to set up that new Apple Watch, right?