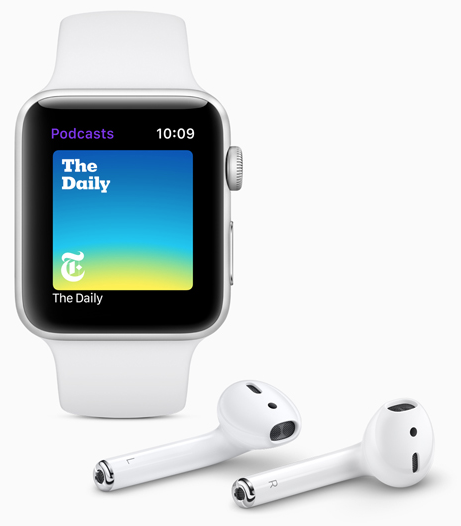 While watchOS 5 includes a bevvy of updates, one model will skip this update: the original Apple Watch.

Apple made this announcement at the bottom of their press released today, noting “watchOS 5 will not be available on the original Apple Watch,” while also adding “Features are subject to change. Some features may not be available in all regions.” Walkie-Talkie is not available in China, UAE and Pakistan, says Apple.

It’s no surprise the original Apple Watch won’t support watchOS 5, as the device performance would probably be like molasses. Heck, even my Series 2 still struggles with watchOS 4 at times. This move was probably for the better (and it forces older owners to upgrade, of course).