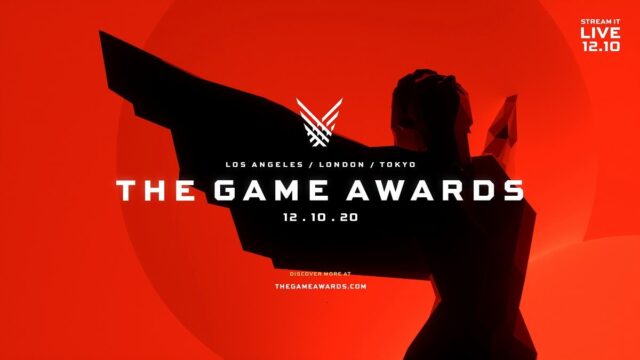 The Game Awards 2020 is finally upon us. The annual celebration of the gaming industry returns once more tonight. While hosted once again by Geoff Keighley, The Game Awards is taking a slightly different form this year. Rather than pack the Los Angeles’ Microsoft Theatre with a live audience, The Game Awards will be an entirely digital experience this year.

The award show will kickoff at 7:30 PM ET/ 4:30 PM PT. However, there will be a 30-minute preshow taking place before the main event. Being an all-digital award show, there are multiple ways to tune in. You can catch the preshow and main event by checking out The Game Awards on YouTube, Twitter, Facebook, Twitch, and TikTok Live. Gamespot will also be hosting the award show on their site as well.

There are a whopping 30 categories incorporated into this year’s Game Awards. One of the welcomed new catagories is Innovation in Accessibility. Mainstays of the Game Awards such as Best RPG, Best Action/Adventure Game, and Best Game Direction return. Plus, there is the award for Game of the Year.

Here are a few of the major categories and nominees:

Game of the Year

During a Reddit AMA Keighley revealed that there would be more than a dozen world premier game reveals and announcements. The Game Awards has always been a platform for big-scale reveals in the game industry. Last year, Microsoft’s Xbox Series X console was shown for the first time during the award show.

Call of Duty: Black Ops – Cold War‘s first season is set to be shown during the show, including the new Warzone map. New content from Among Us will also be revealed as well.

The Game Awards will also have a slew of presenters join the fray as well. Noteable presenters include Spider-Man’s Tom Holland, Wonder Woman’s Gal Gadot, Captain Marvel’s Brie Larson and Director of Tenet Christopher Nolan. Famed industry voice actor Troy Baker will also present. Additionally, The Swedish Chef from The Muppets will make an appearance. Pearl Jam’s Eddie Vedder will also be in attendance to perform during the show.

Overall, it looks to be an exciting show and celebration of what turned out to be a fantastic year in the video game industry. We’re looking forward to seeing which studios and individuals walk away with awards this year.