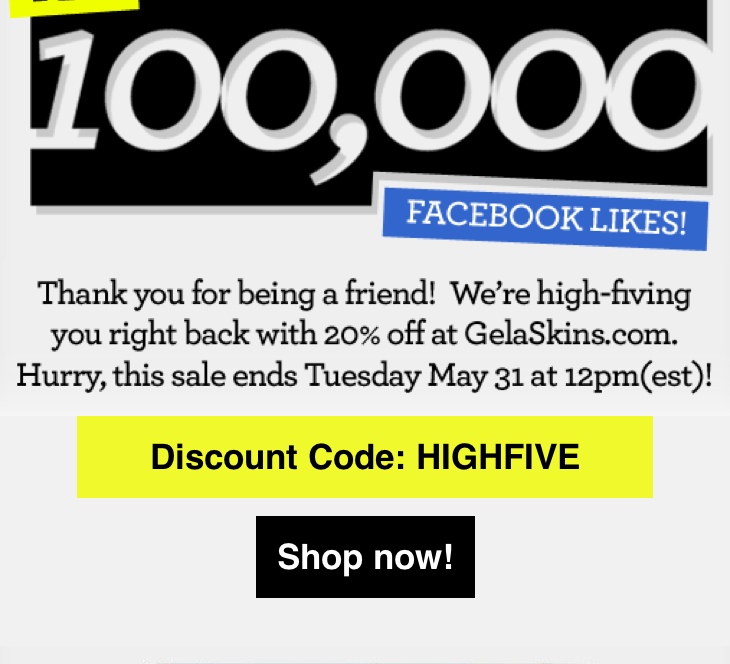 Some more Memorial Day sales coming your way, this time from the fine Canadian folks at GelaSkins. To celebrate achieving 100,000 Facebook likes, they have a special 20% off promo code for all!

Use the code ‘HIGHFIVE’ during checkout to save 20% off your order. The coupon expires Tuesday, May 31st at 12pm EST.

We’ve reviewed GelaSkins for the iPhone 4 and MacBook they are awesome. The application is dead easy with no air bubbles to deal with. If you want to show your expressive side, these skins will do the job. 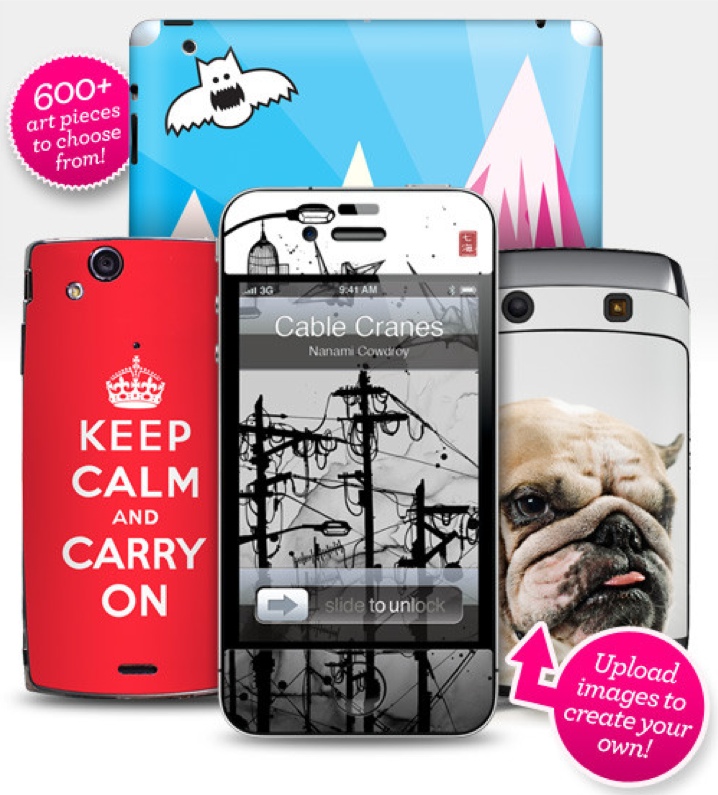 In a recent interview, Apple engineer Esge Andersen discussed how the company achieved improved sound quality regarding the AirPods Pro 2. Much of the improvements came without the integration of lossless audio and it is all thanks to improved airflow instead. Speaking with What Hi-Fi?, Andersen pulled back the curtain about the improvements to audio...
Steve Vegvari
5 days ago