Is This The New iPhone’s Sync/Charge Cable? [Photo]

Upon many pictures of the alleged mini dock-connector surfacing earlier this month, we have now received a photo of the New iPhone’s purported sync & charge cable. The cable looks similar to the current cable, featuring a USB plug; the only difference is the other end includes an 8-pin (or 9-pin) connector.

This comes exclusively from iLounge, via Veister.com. No details were provided, but go ahead and take a look at the cable: 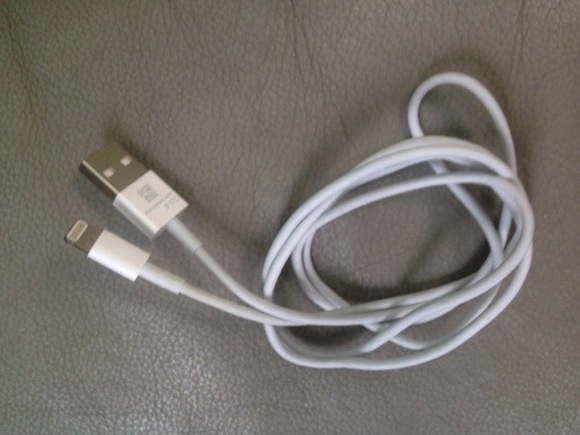 Veister is a Shenzhen, China-based accessory vendor, but the cable has yet to appear on the company’s site. It is unclear whether the part shown is a replacement cable or a genuine Apple part with pre-production markings.

The new mini dock-connector will first appear on the New iPhone, which may launch September 21st. Past rumors have also pointed to previously released products, such as the New iPad, receiving this dock connector.

Those worried about all their accessories being incompatible with new Apple products, there will likely be a 30-pin adapter released. Apple released a Thunderbolt to Firewire adapter for new Macbooks, so I would expect the same with the iPhone