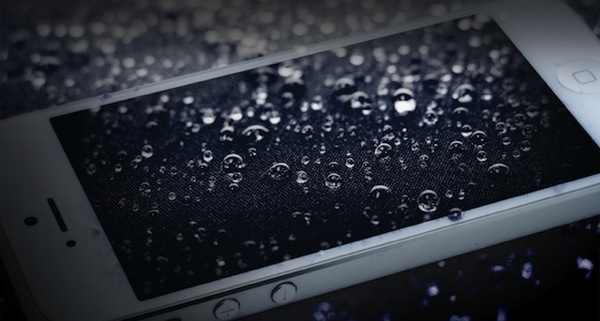 California-based company Liquipel debuted their 2.0 nano coating earlier this year at CES 2013, where they showed off an iPhone 5 being dunked into a cylinder of water only to remain completely working afterwards, protected by the company’s latest “super-hydrophobic nanotechnology.” The company’s product is a microscopic coating that is “forever lasting”, untraceable and has no effect on your iPhone or iPad or any other device.

Liquipel will open their first retail outlet in North America tomorrow–it won’t be in the USA–but rather in Canada at the West Edmonton Mall. The company informed us via email the store will be located on Level One, in Phase II, beside the Ice Palace. Company spokesman Randy Smith says additional stores are planned in North America, but the exact locations won’t be announced until later this year.

Users typically had to purchase protection starting from $59.99 for all iPhones and send in their devices via their company website. Now, this WEM retail outlet should allow customers to just drop off their phones to get them waterproofed. Liquipel did not disclose retail pricing ahead of tomorrow’s launch so we will find out tomorrow what the exact cost will be.

The company also recently started to offer pre-treated devices, such as unlocked iPhone 5 for $749 USD.

If you’re near WEM tomorrow, visit the Liquipel location and email us some pictures to tips AT iphoneincanada.ca. We’ll add your pictures in an update to this post.