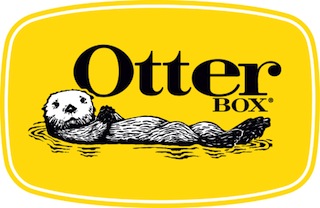 Looks like a significant acquisition went down this morning as Otterbox has purchased Wrapsol. We’ve reviewed accessories from both companies before and we love them. This looks like it’ll be a fantastic partnership and further vault Wrapsol into the spotlight:

“Wrapsol is a promising company with similar values and similar culture whose product aligns with the OtterBox mission of complete, premium device protection,” said OtterBox President and CEO Brian Thomas. “Adding Wrapsol to the OtterBox portfolio of world-class protection significantly enhances our ability to provide our customers and consumers an expanded variety of high-quality products.”

“Joining the OtterBox family is a great opportunity for Wrapsol and its employees,” said Wrapsol Vice President of Sales Brett Webster. “We’re excited to integrate our product lines and give our employees a chance to join another world-class team.”

So far we have tested the iPhone 5 Wrapsol Ultra and also their upcoming Xtreme line up. Stay tuned for the reviews.