OtterBox Sale: Buy One, Get One 50% Off Until Supplies Last

OtterBox is currently offering a pretty hot sale on existing stock. Their ‘Buy One, Get One 50% Off’ sale started on Boxing Day (December 26th), and ends on January 3rd, 2012. 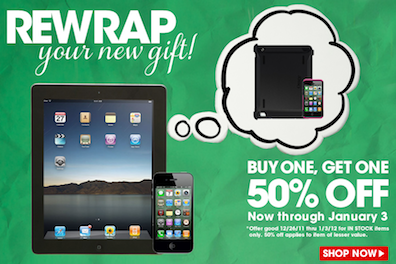 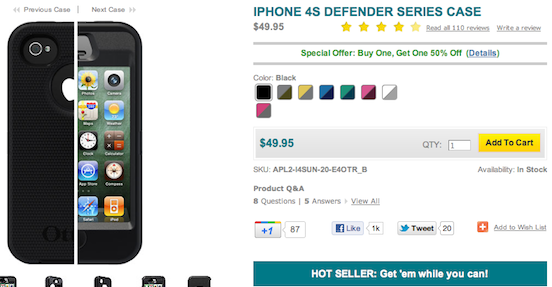 Time to find a friend, place your orders, and split the shipping cost. Get these while stocks last. OtterBox makes high quality stuff, as their waterproof boxes are strong enough to withstand being run over by a car.