Apple has released an update to the iTunes Festival iOS app with a refreshed design and to also prepare the app for the upcoming music event. Users can watch the free concert live from the iOS app, iTunes and Apple TV.

Back in May, Apple announced its headline list of musicians for the concert such as Justin Timberlake, Thirty Seconds to Mars, Jack Johnson and Jessie J. The festival will features 30 days of live music for the month of September. 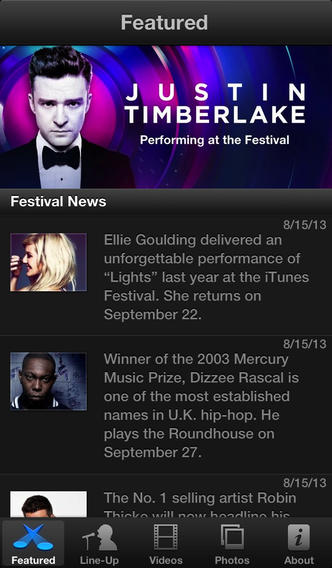 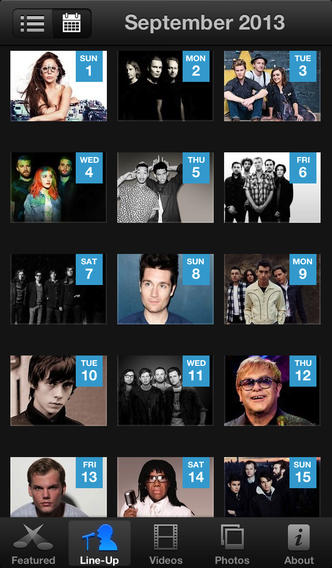