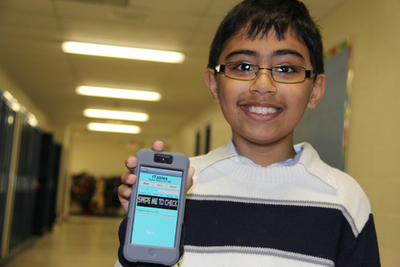 Tanmay Bakshi is an app developer who has created a math app to help students learn their multiplication tables. What makes him special is he’s only 9 years old, a student from Great Lakes Public School in Brampton. Because he isn’t 18 yet, the app is under his father’s name (Puneet) in the App Store, reports Mississauga.com (via Canada.com):

Puneet helps Tanmay when he can, but the 9-year-old created the app and has learned most of the coding on his own, playing on his computer and inhaling online tutorials after school.
“I don’t even wash my hands. I just go straight to the computer and start,” he says, a big grin on his face.

“Did you want to see the code?” he asks, and launches a program on his MacBook Air, showing a screen filled with numbers, letters and symbols he spent a month perfecting.

The app Tanmay created is called tTables (times tables) which was released on Valentine’s Day (after a few rejections from Apple), designed for primary students. As children answer multiplication questions they will either hear applause or the buzzing of bees (it ‘stings’ to answer incorrectly) depending on their answers. 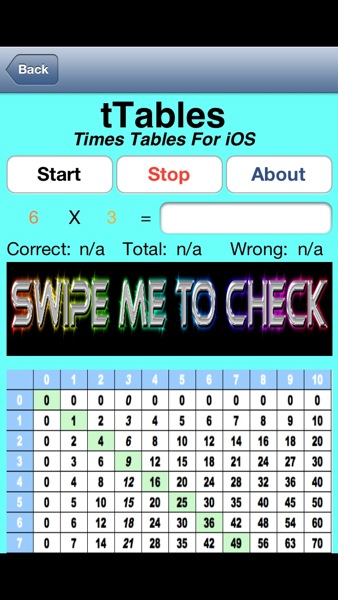 Tanmay is skilled and knows Visual Basic, Python, FoxPro, C, SQL and Xcode; he is teaching his father the latter. When he was in Kindergarten he was already fixing his teacher’s computer and also has YouTube videos teaching others how to code. His mother says he has made his own OS and also a flashlight app, and also will release a calculator app to help grade 3 students grasp remainders. Tanmay should definitely apply for one of the upcoming 2013 WWDC Student Scholarships.

What were you doing at age 9, other than eating your own boogers?