Air Canada App for iPad
The Air Canada app has been designed and updated for iPad! This version brings all of your favorite features from the Air Canada portion of the app, including Mobile Booking. In this first release we’ve been able to take advantage of the iPad’s screen to simplify your experience, whether it’s booking a new flight or adding your existing trips into My Flights. This is only the beginning! Let us know what you think and stay tuned for more updates as we look to enhance the experience to make it even more suited for your iPad. 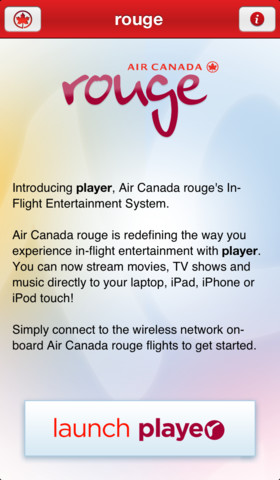 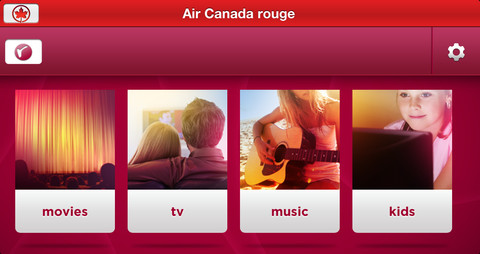 Previous updates added the ability to book various types of flights right from the app, which also has full Passbook support for boarding passes. The new Rouge player update sounds pretty neat–let us know how the quality is if you happen to try it out.