We were the first to tell you about Air Canada’s integration with Passbook for boarding passes yesterday. Well, their iPhone app has been updated for iOS 6, the iPhone 5 and Passbook just this afternoon and it’s available for download:

IPHONE 5 & iOS 6 SUPPORT: We’ve added support for the iPhone 5’s screen size and made many tweaks to ensure the app runs smoothly on iOS 6.

PULL TO REFRESH: Pull down the list to refresh your flight, vacation and cargo information. 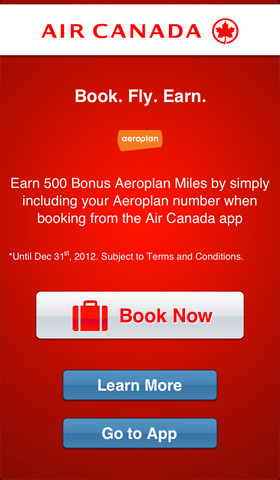 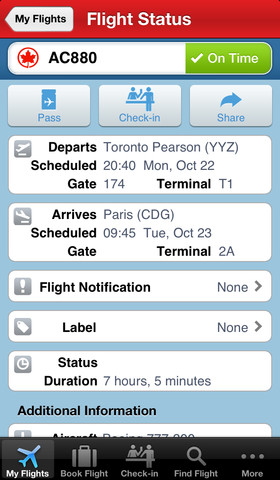 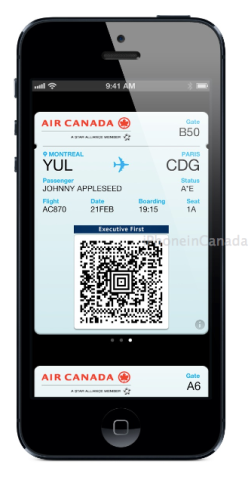 The update also adds pull to refresh for updating your flight info.

Let us know how this update works for you, especially Passbook support for boarding passes.