After teasing the launch of Angry Birds 2 a couple weeks ago, Rovio’s next attempt to get you back to playing their bird-flinging game has launched in the App Store.

The Angry Birds are back in the sequel to the biggest mobile game of all time! Angry Birds 2 starts a new era of addictive slingshot gameplay with stunning graphics, challenging multi-stage levels, scheming boss pigs and even more destruction. 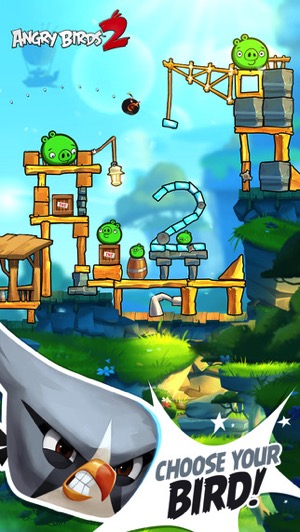 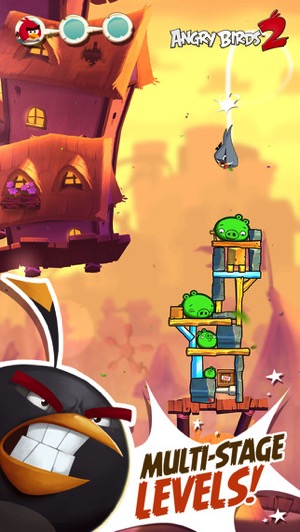 Click here to download Angry Birds 2 in the App Store. We haven’t tried this yet, but let us know what you think!