When was the last time you played Angry Birds? The smash hit on iOS and beyond has been downloaded 3 billion times worldwide, but Rovio says the game isn’t done just yet. Angry Birds 2 has been announced and it’s coming on July 30:

With 3 billion game downloads, millions of fans across the globe, multiple mashups and spin-offs, collaborations with A-list celebrities and much more, we’re really proud that Angry Birds is the mother of all mobile game apps. And now we’re proud to announce the mother of all sequels – Angry Birds 2! 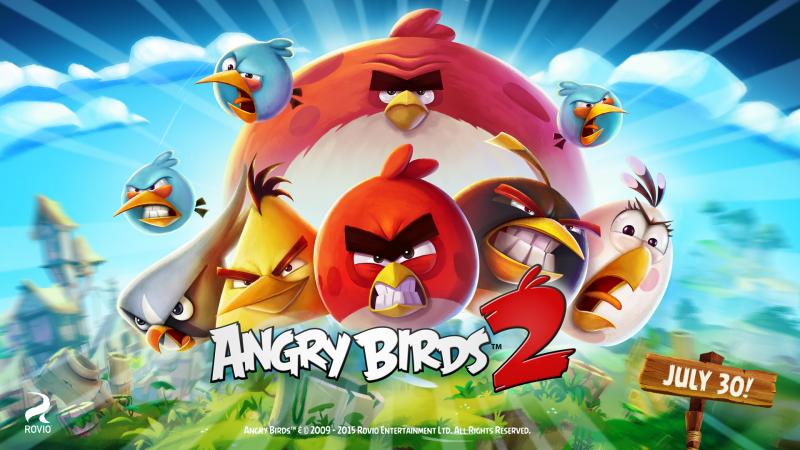 Rovio says when Angry Birds 2 launches, “get ready to fall in love again!”

With so many spin offs of the game, Angry Birds fatigue has set in already. This new version has some high expectations to live up to. Who’s excited for this?