Last Friday Rovio teased a new game that was set to soft launch exclusively in Canada, Australia and New Zealand. All we had to go with was a picture of a bird in a shining armour.

Well, Kotaku has the goods on the new game, which will be called Angry Birds Epic, a new adventure role-playing game that has turn-based combat. We can assume the game will have in-app purchases for upgrading weapons and other battle accessories. Take a look at the images below: 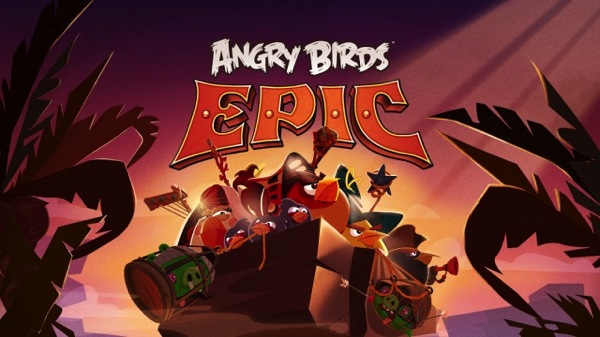 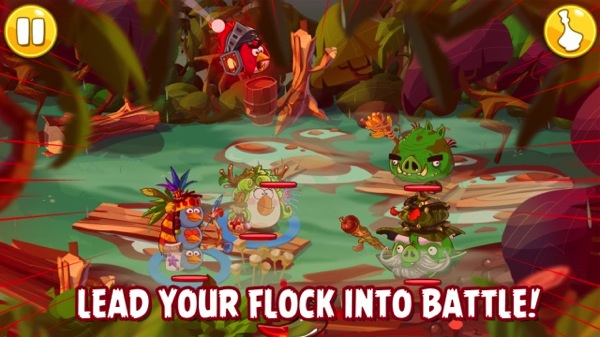 Anyone excited to play this Angry Birds RPG? At least Canadians will get first dibs, right?