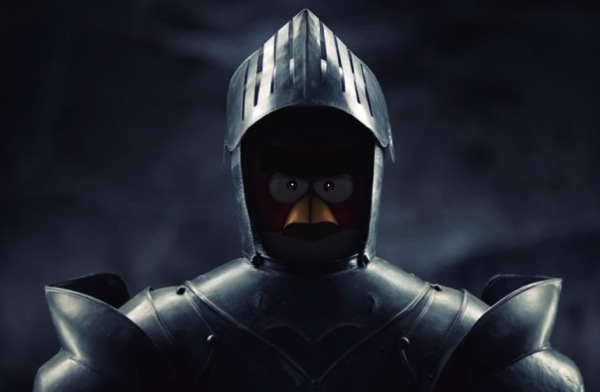 Get ready for yet another Angry Birds game from Rovio. The company uploaded a short teaser video to its YouTube channel this morning titled “The next epic Angry Birds game”. This time around, the soft launch will be exclusive to Canada, Australia and New Zealand (booya!):

Perhaps the most Epic soft launch ever – whatever that means!?
Starting in Australia, Canada and New Zealand.
Other countries to follow!

Check out the short clip below: