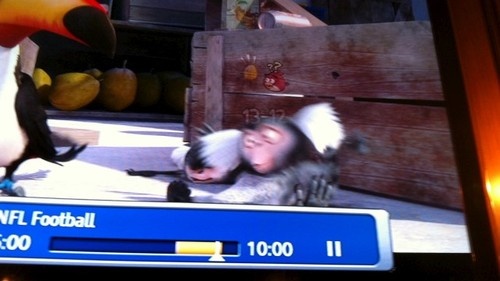 The recent Angry Birds update included the secret ‘Golden Egg’ that would only be revealed during the Angry Birds Rio Super Bowl commercial (click here for leaked pics of Angry Birds Valentine’s Edition). Well, there’s no way that I would ever figure out something like this, but hats off to the folks at AngryBirdsNest. 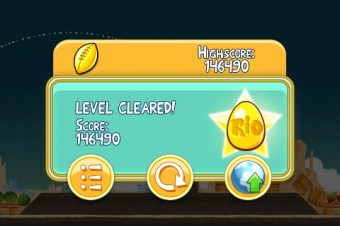 One of their users managed to capture a screenshot that revealed which level to go to, and then proceed to ‘own’ that level to reveal the secret ‘Golden Egg’ levels. Check out the video below for the full walkthrough:

Now that the secret’s out, get playin’! Let us know if you can get to this secret Golden Egg level!