If you’ve been out of the loop, Angry Birds got a new update today.

HAM ‘EM HIGH CONTINUES â€“ ANOTHER SEARING UPDATE
Angry Birds is back with a brand new update!
New Features in version 1.5.1:
– ADVENTURES IN THE FRONTIER BADLANDS CONTINUE
– 15 NEW LEVELS â€“ ALL CRAZIER THAN POPCORN ON A HOT STOVE
– A NEW GOLDEN EGG THAT IS AS MAD AS A BAG OF HAMMERS
– Watch the Rio Movie Commercial during the fourth quarter of the Super Bowl to find a hidden clue which unlocks a special level of Angry Birds! 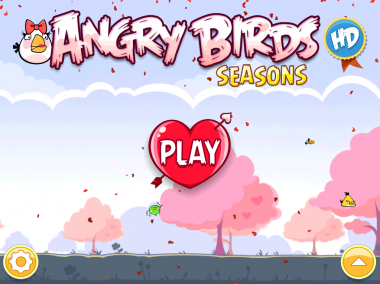 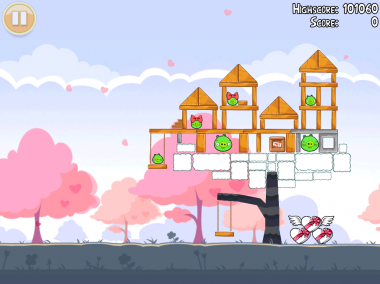 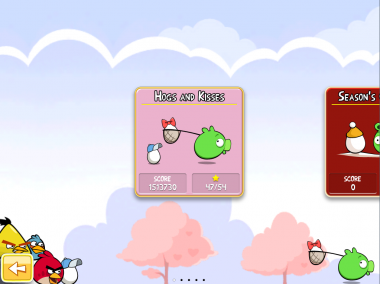 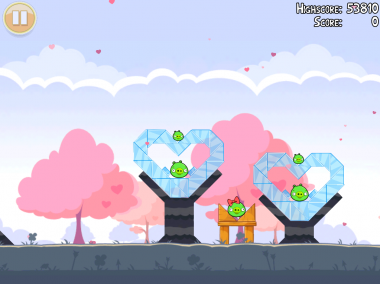 
If you’ve been reading News Corp’s The Daily on your iPad, you might have read about Angry Birds and Fox sporting a commercial during the Super Bowl, to promote the upcoming movie, Rio.

During the commercial, a special code will be displayed for users to enter, which will allow them to win a trip to Rio De Janerio:

The code is hidden within a frame in the ad and allows smartphone and tablet users to access a special level in Angry Birds that combines Rovioâ€™s popular, bird-slinging mobile game app Angry Birds with 20th Century Foxâ€™s upcoming 3-D animated, fowl-filled flick “Rio.” An image released by Fox of the exclusive “Rio” level shows the birds’ nemesis, the green pigs, inside protective barriers that spell out the name of the movie.

â€œWe can’t say too much [about how the code works] because we would give away the whole thing,â€ said Peter Vesterbacka, the â€œMighty Eagleâ€ at Rovio, who handles the Finnish companyâ€™s marketing and partnerships. When asked if we could miss the code with a blink of an eye â€” or a grasping of a potato chip â€” he replied, â€œYouâ€™ll have to look very, very closely, and we encourage people to record and [re-watch the spot a few times http://www.youtube.com/officialriomovie].â€

Hmm…who’s going to win that trip to Brazil this weekend? I better get ready for Angry Birds Rio!

Is Angry Birds the “Super Marios Bros.” for this current generation? We can’t seem to stop talking about the game!

[All Things D, The Daily]