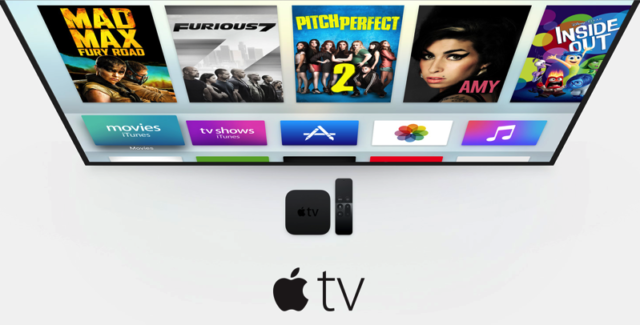 Emails exchanged between Apple executives were revealed during the lawsuit case between Epic Games and Apple. A pertinent point of the conversation revolved around Apple’s decision to take a 30 percent cut from all App Store transactions. It was revealed within these emails that execs discussed content subscriptions for Apple TV and negotiated to find a way to ensure it was not “leaving money on the table”.

The document, which can be seen in full, was first reported on by The Verge. Apple’s service and software chief Eddie Cue discussed the measures by which Apple would take commissions from providers via Apple TV. The discussions were lead in 2011, at a time when Apple TV did not have its own App Store marketplace.

Throughout the discussions, Apple executives considered a 40 percent one-time cut. It was also at one discussed charging a one-time 30 percent cut. Apple’s standard on-going 30 percent fee was also thrown into the mix as well as individual fees based around specific providers. There was also a discussion on implementing referral fees where Apple TV links redirected users to the website of providers and encouraged them to sign up for a subscription.

It was ultimately decided to charge the ongoing 30 percent fees that Apple has charged on iTunes and the iOS App Store. Via the email thread, one executive pointed out that they were very adamant about not finalizing a deal in which the company received less than 30 percent.

Apple’s App Store fees have been Apple’s gold standard and a point of contention to some developers and publishers. Epic Games began its ongoing battle with the iPhone maker after it created a loophole in which Fortnite players could purchase its in-game currency through a web portal rather than the App Store in order to refrain from paying its 30 percent commission. In November of 2020, Apple announced its Small Business Program, in which the company would lower commission fees to 15 percent for developers and app creators who made less than one million per year.