The Assembly of First Nations Alberta (AFNAB) has launched a new smartphone app for iOS and Android users, in what it says is “revolutionizing” the way to communicate with First Nations in the province. 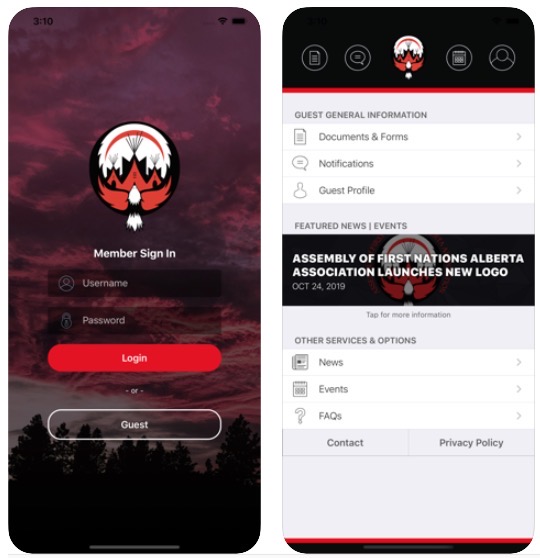 “Using an app is an innovative way in which we can lean on the latest technology to make sure that our leaders and our communities are connected and informed to information we receive at a national level,” said Regional Chief Marlene Poitras, in an emailed statement to iPhone in Canada.

“Specifically, during this pandemic, the AFNAB app has proven to be an efficient and reliable way to reach First Nations across Alberta using a device that many already have in their pockets,” added Poitras.

The new app was created by Edmonton-based Aivia Design and Technology Engineering.