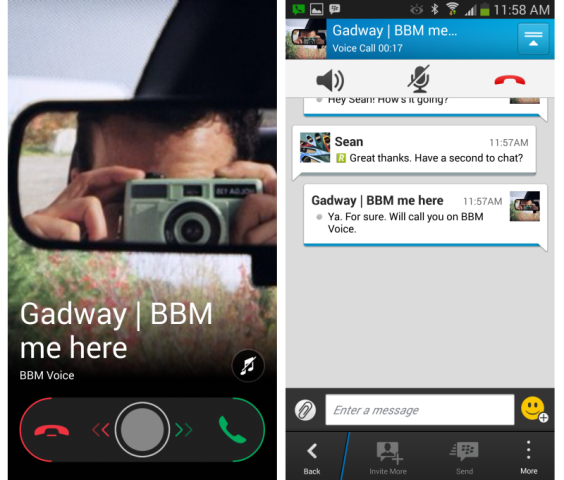 The launch of BBM for the iPhone and Android was surrounded by great interest, but as you may have already experienced when using the app, there are only a couple features available, which may have triggered some to already dump the app in the “I’ll use it when I feel like I need it” folder.

Now, BlackBerry is back with some fresh news about forthcoming BBM features for iOS and Android. In a recently published blog post peppered with a video, BBM teases users with a voice calling feature, which allows users to call another BBM user anywhere in the world when connected to Wi-Fi (crossing fingers for 4G).

The next on the list is BBM Channels, which will also appear in the iOS app, but that’s not all: BlackBerry promises 100 new emoticons as well. 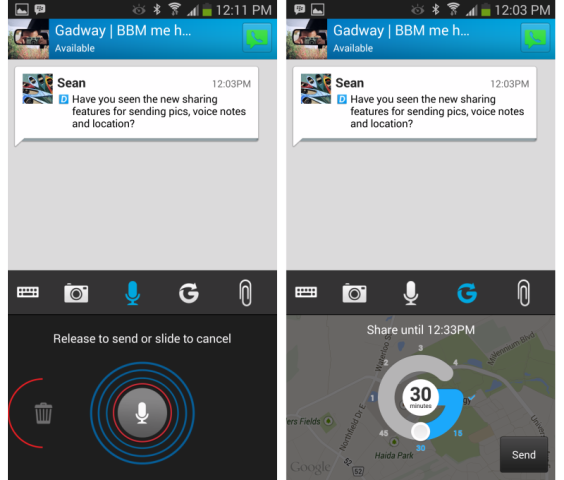 Faster and easier sharing also sounds promising because it allows you to protect your privacy when sharing your photos, voice notes, locations, and more for a limited time.

As Sean Hungerford, the head of Product Management for BBM, notes, these features are currently in the beta testing phase and will be available in the next couple months.