Last December we reviewed Canadian coupon app Checkout 51, which turned coupons into the digital age, allowing users to redeem them right on their iPhone by sending in a scan of their receipt. Savings are eventually mailed out to users in the form of a cheque once they reach $20 total.

Today the company has announced just prior to its one year anniversary, Checkout 51 has reached 500,000 users which have saved over $2 million to date. 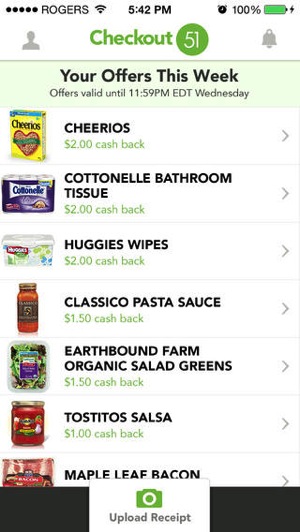 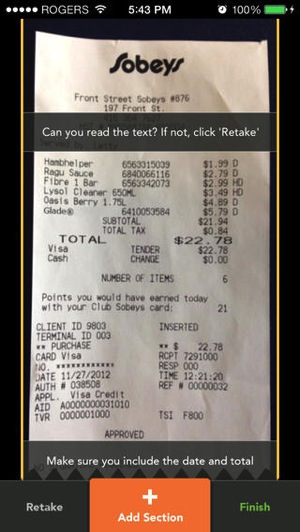 The digital coupon space has heated up in Canada, as Canadians look to ditch the paper coupon and use their smartphones instead. Fellow competitor SnapSaves also follows a similar model as Checkout 51, offering savings on a multitude of items as well.

You can click here to download Checkout 51—it’s free. Have you been using Checkout 51? How much have you saved?