Quick Actions are now supported for both icons from the Home screen with 3D Touch, allowing instant shortcuts to transfer funds, pay bills and use Mobile Deposit. 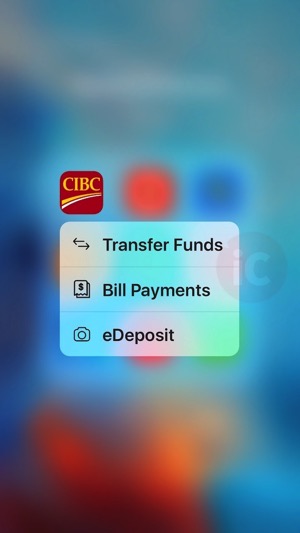 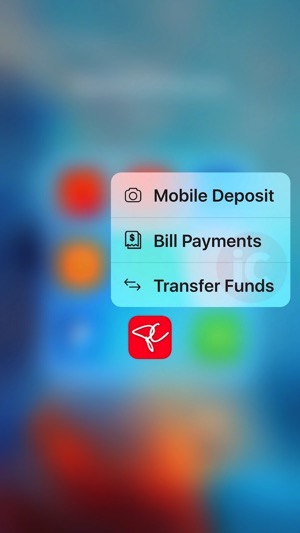 You can also see your credit card rewards points balance, plus a Payment with Points screen, along with a redesigned drawer menu (which also made its way into PCF mobile banking).