Canada’s CityTV has extended its iPad video app to iPhone and iPod Touch devices, where live streaming of the network’s shows are available starting today. The app is free. 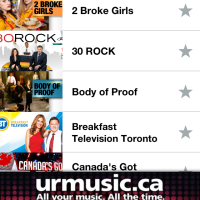 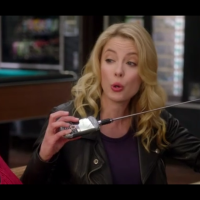 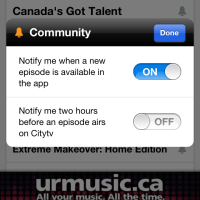 Shows that will stream live include Breakfast Television Toronto and CityLine, while those available on-demand include Extreme Makeover: Home Edition, How I Met Your Mother, New Girl, 2 Broke Girls, Community (a personal favorite), amongst others. Notably missing from the list is 30 Rock which only offers two minute previews of episodes.

There’s also a neat notification system where you can be notified two hours before a new show of your choosing airs on CityTV, or be notified when a new episode is available to stream from the app. 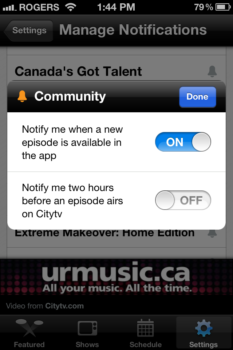