Clash of Clans has released their major update, after teasing the feature in the game for the past few weeks. This update brings a new world for players to build a completely new Builder base on the ‘other side of the sea’, and introduces a new versus battle mode. 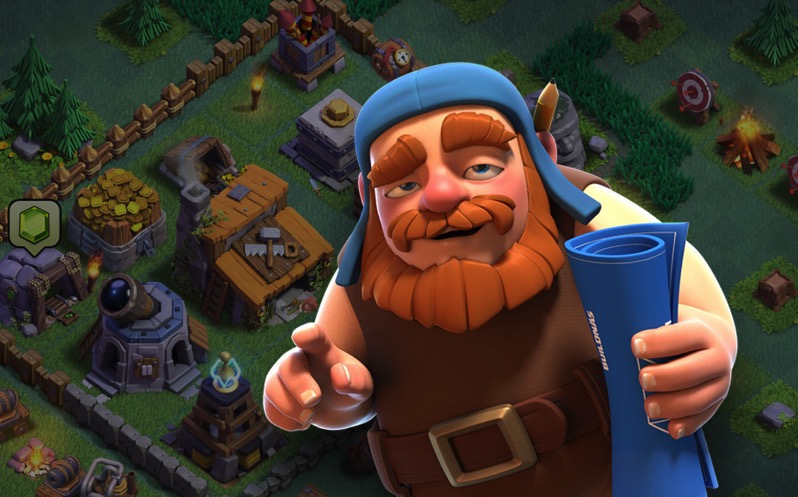 The new update is only available once players reach Town Hall 4, when they can rebuild the boat on the shore and sale to the other side to build a new base.

The new world does not carry over your existing gold and elixir from your home base, but of course, your gems follow you.

There are new features in this new world, with the archer tower being able to toggle between long range or fast attack, while the multi mortar makes it tougher for troops to dodge.

New buildings players can unlock include the Crusher, Push Trap, Gem Mine, and Clock Tower.

The Sneaky Archer troop also has the ability to enable a ‘cloak’ to go invisible for a short period of time, while the Boxer Giant has a ‘power punch’ to greater attacks.

At Builder Hall 5, the Master Builder joins as a new hero, where his ‘Electric Hammer’ ability is unlocked at level 5.

The update means this builder base no longer requires you to go farming for elixir or gold—you gain it by attacking others in the ‘versus’ mode. Once you attack a base—your win is determined by how well your own base defends in the match up, which is automated.