Realmac Software has finally released their much anticipated Clear to-do lists app for iPhone & iPod touch in the App Store. What makes this app unique is its beautiful interface and multi-touch gestural support. Much like iOS 5’s Reminders app, users can create specific lists using different color themes. To create a new to-do, users can either pull or pinch their to-do list. A simple swipe marks a task as completed. To get a better idea, take a look at Clear’s promo video embedded at the end. 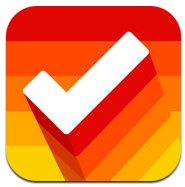 Life is messy. Keep it together with Clear, an amazing new app for list-keeping that is unbelievably simple, quick and satisfying to use.

Clear is designed with simplicity and flexibility in mind and works great with any list you throw at it!

Try it with a:

We became obsessed with how to simplify our lives without adding clutter… Our solution is Clear.

Give it a try and tell us what you think. 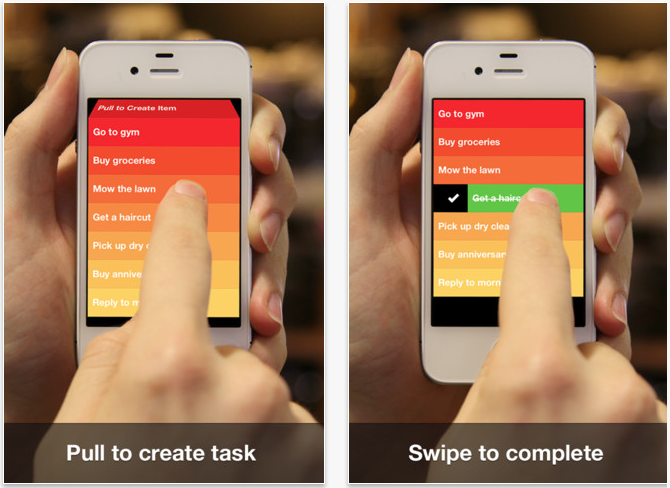 You can grab Clear for $0.99 via the following App Store link