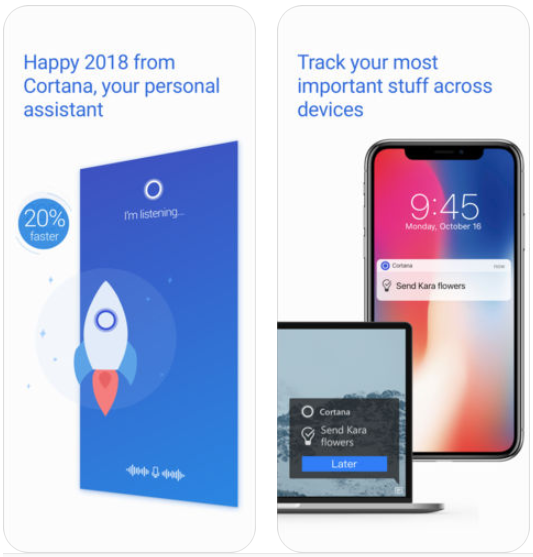 An update to Cortana for iOS yesterday added support for the “French language in Canada locale,” reads the update notes, while the app also now archives your email commitments “in one central place,” explains Microsoft.

The virtual assistant learns more about you the more you use it, so beware of Microsoft’s terms and conditions which state how it will collect your info to make better suggestions, if you value your privacy. Since its launch, Cortana for iPhone and iPad is now 20 per cent faster in 2018, according to Microsoft.

Google Assistant supports French in Canada, along with Apple’s Siri, but Amazon’s Alexa does not yet.