Desjardins for iOS Gets New Redesign and Navigation

Desjardins banking customers now have a new iOS app, as the latter has reached version 4.0. According to the company customers can now “Enjoy an enhanced mobile experience with a streamlined design, revamped account overview and smoother, more intuitive navigation.” 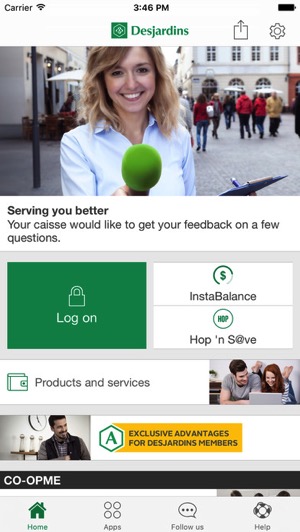 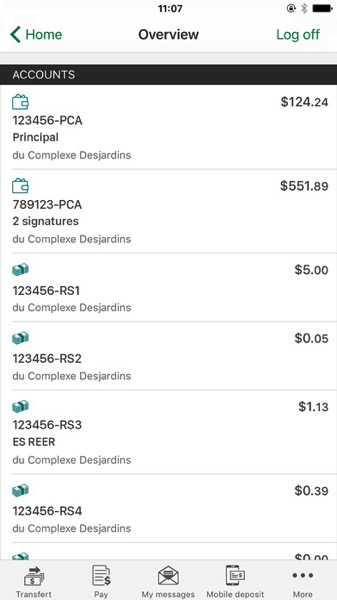 According to recent reviews in iTunes, most people are enjoying this latest version of Desjardins for iOS.