Desjardins for iOS Updated with Touch ID for Logins

Buried beneath iPhone 7 keynote announcements was a major update to Desjardins for iOS. The mobile services app for iOS users finally received support for Touch ID to login, instead of using your username and password. 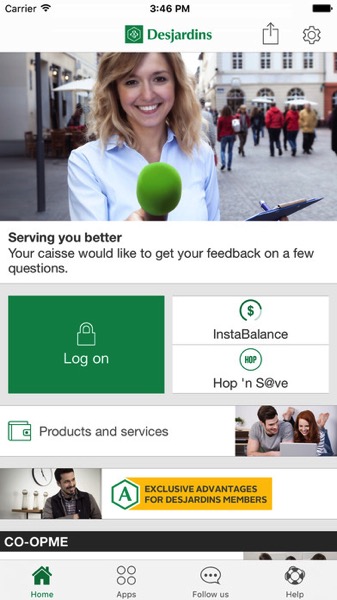 Click here to download Desjardins for iOS in the App Store. Let us know how the Touch ID implementation works for you!