The puck drops on the 2013-2014 NHL season in exactly one week on October 1. Prepare yourself by downloading the official iPhone apps for the Vancouver Canucks, Edmonton Oilers, Winnipeg Jets, Toronto Maple Leafs, Montreal Canadiens and Ottawa Senators below (the Calgary Flames app seems to have been pulled from the App Store). 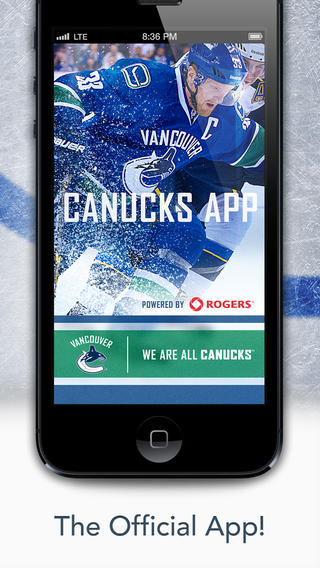 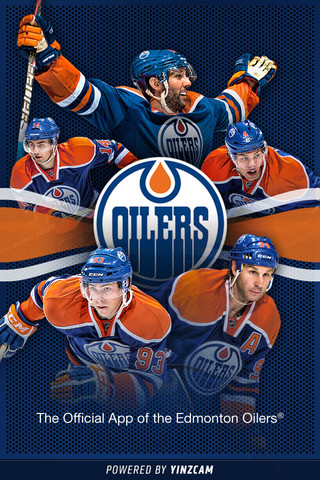 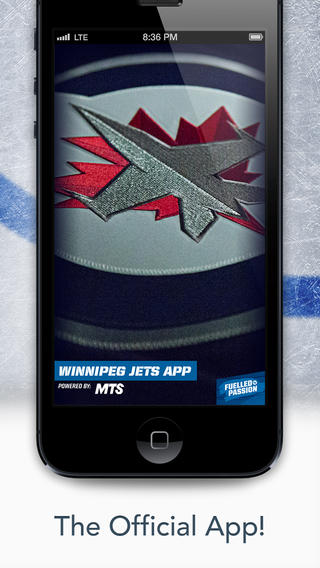 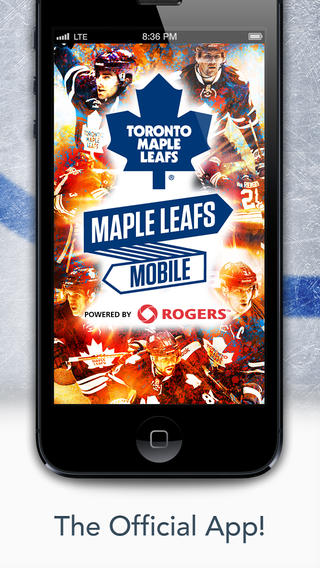 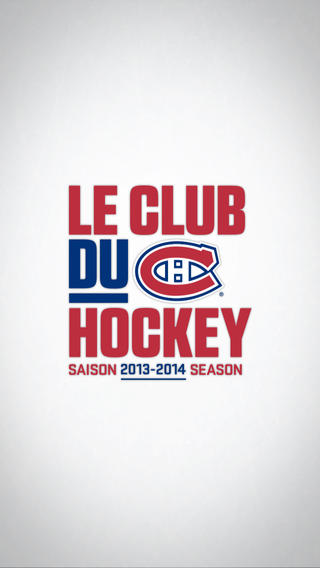 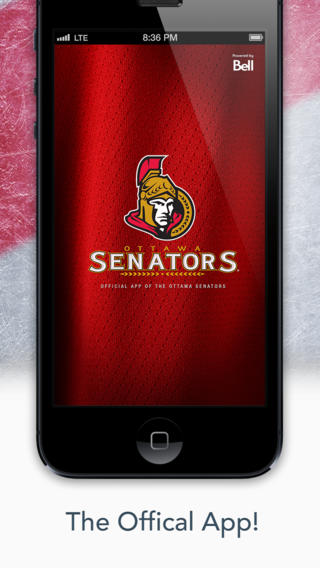 What Canadian team has the best chance at the cup this year?