Facebook today has just announced the launch of a new photo sharing app called Facebook Camera. The app allows Facebook users to view and share photos to their timeline and add filters (a choice of 15), crop or rotate your images too. It looks like the $1 billion dollar acquisition of Instagram is starting to play a role now, even though it hasn’t officially closed, according to a Facebook spokesperson:

See friends’ photos all in one place

When you launch the app, you’ll see a feed of just great photos from the people you care about. You can swipe to see more of any album or tap to enlarge an individual photo.

Now you can quickly share multiple photos all at once instead of having to post one at a time. Just select the shots you want to share by tapping the check-mark on each photo and then hit post. You’ll have a chance to add a caption, say where you were and tag friends before you share.

I did a quick test of the app and it doesn’t require you to login if you’re already signed into the existing Facebook iPhone app. It basically is a neat way to view and share photos with your friends but add filters to your pictures. Images take advantage of the new mobile layout and go all the way to the edges of your iPhone screen. It was just last week Facebook launched their Pages Manager app to allow users to easily keep track of pages. 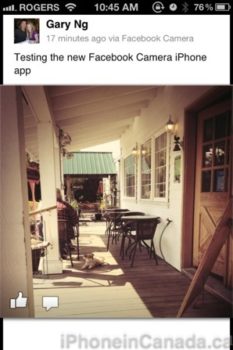 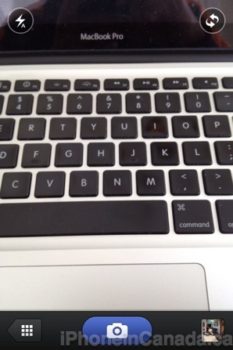 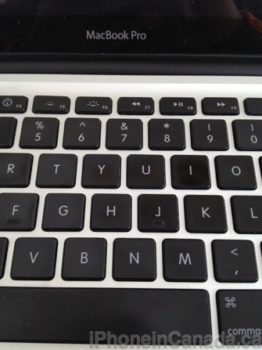 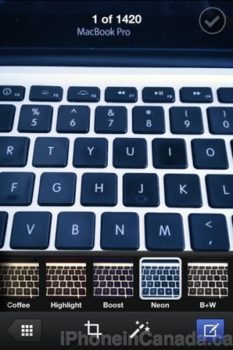