Well, that was fast. Last month we told you how we were really enjoying the face swap app Masquerade (MSQRD), and so were many others. Looks like Facebook took notice, as they have acquired the app, which has been making its way up App Store charts. 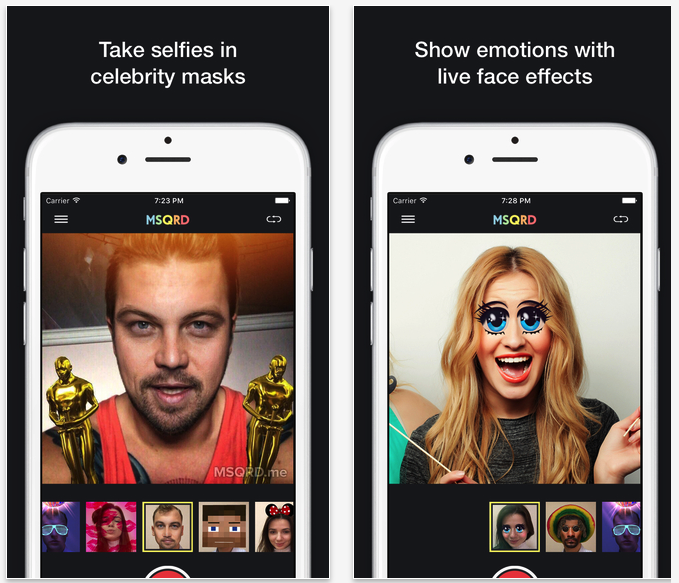 Masquerade CEO Eugene Nevgen wrote in a company blog post they were joining Facebook, and their app’s technology looks to soon be available within the social network’s app (via Tech Insider):

Video communication is exploding. At Masquerade, we’ve worked hard to make video more fun and engaging by creating filters that enhance and alter your appearance. Now, we’re excited to join forces with Facebook and bring the technology to even more people. Within Facebook, we’re going to be able to reach people at a scale like never before. For starters, we’ll be able to bring our technology to Facebook’s audience of nearly 1.6 billion people. This is a scale of audience we never imagined was possible.

As for the app itself, Nevgen says it will continue to stay up and running, with more features to come (that is until Facebook says it’s not necessary anymore of course!).

Masquerade is one of the most accurate face swap apps, that is so real it seems freaky at times. It’s definitely well-made and congrats to the developers and its investors for cashing out, big time.