Fido has released an update to their My Account iPhone app, to now support Group ID logins for business customers, plus remember your log-in when you launch the app. The carrier also says the update comes with bug fixes and “performance improvements”: 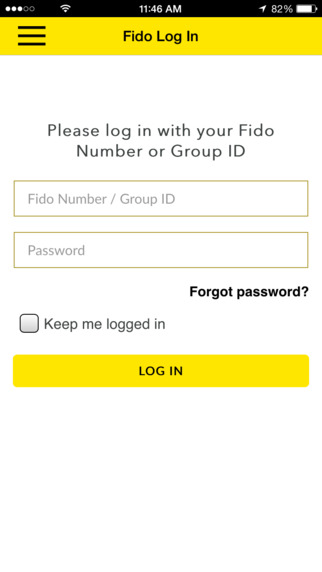 Back in April, Fido finally released a new redesigned version of the app, after keeping it dormant for nearly four years.