Fido My Account for iPhone has finally been updated, bringing a new design, Wi-Fi access and also support for the iPhone 6 and iPhone 6 Plus.

The most recent update for the app was back in July 2011 (nearly four years ago!), when iOS devices were still running iOS 4. We asked the company last month if an update was coming and they responded with “We’re always looking to improve our apps,” but didn’t provide a timeframe.

Check out the screenshots below, which detail your account info in a simplified manner. Meanwhile, the Fido My Account icon also sports the company’s updated logo too: 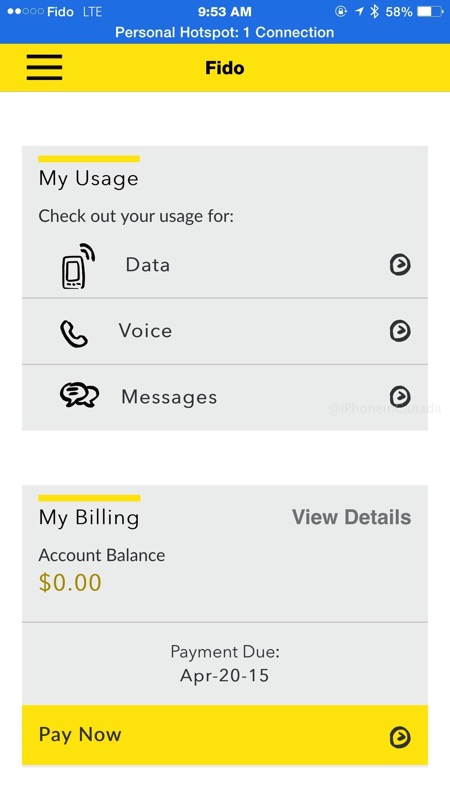 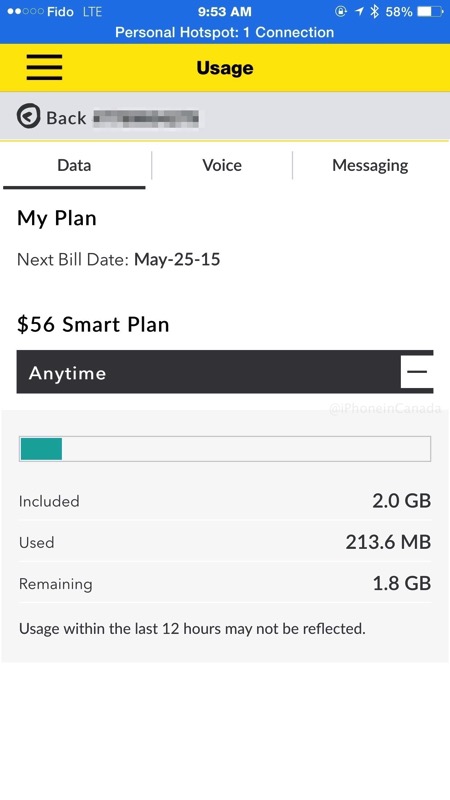 Rogers has started notifying some customers on older Infinite plans their bills are going up. According to iPhone in Canada reader Rob, his latest January Rogers bill statement included a blurb about a price increase set to take place in March, 2023. The heading “Changes to your Wireless Plan Rate” then explains the monthly service […]
Gary Ng
15 hours ago