Flappy Bird has already exceeded 50 million downloads on iOS and Android plus rakes in over $50,000 per day for its indie developer. The viral hit has just received an update which changes things up a bit, a reversal of what the developer told The Verge a couple days ago.

“Flappy Bird has reached a state where anything added to the game will ruin it somehow, so I’d like to leave it as is,” he says “I will think about a sequel but I’m not sure about the timeline.”

The new update introduces a red and blue bird to randomly start levels along with the classic yellow bird. The new user interface is the addition of a night theme and those classic green pipes (from Super Mario Bros.) have a new polished look. Smoother gameplay is now available thanks to its new improved frame rate which makes flying the bird less jerky. How this will affect your high score has yet to be determined!

Also new is a revamped start page with bigger buttons to play the game and the removal of the score-sharing button and pause button. Ads also only show up at the start and end screens, no longer showing up within the game (which has been a source of distraction for some). 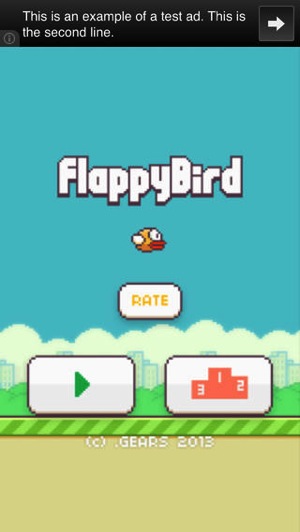 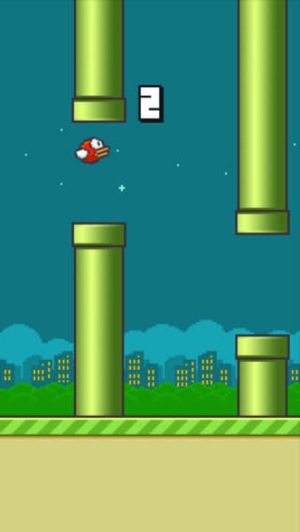 Click here to download Flappy Bird from the App Store. We wonder how much longer its viral phenomenon will last.