Fortnite for iOS Opens to Everyone, Invites No Longer Needed to Play

Popular game Fortnite, which is currently consuming the life of nearly every gamer, has announced its iOS version no longer requires an invite to play, as the game has now opened up to everyone. 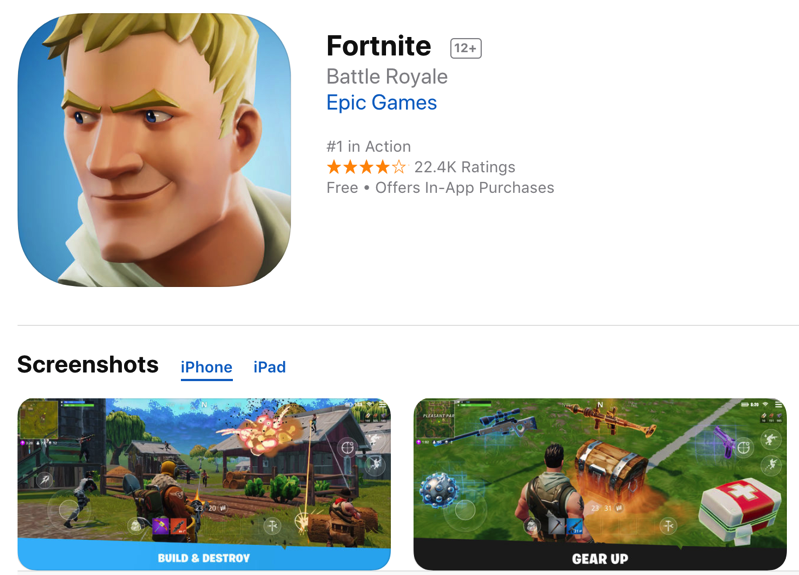 No invite needed – Fortnite is now open everywhere on iOS. Grab your friends and jump in now! https://t.co/qU3S8QAQ9K

Three weeks ago Epic Games launched its Fortnite iOS invite event, which would dole out invites to players are random intervals, in an effort to ease pressure on servers.

The iOS version of Fortnite allows players on iPhone and iPad to play against others playing the game on other platforms in real-time, such as those on PlayStation 4, Xbox One, PC, and Mac. The company says Android support “is coming within the next few months.”