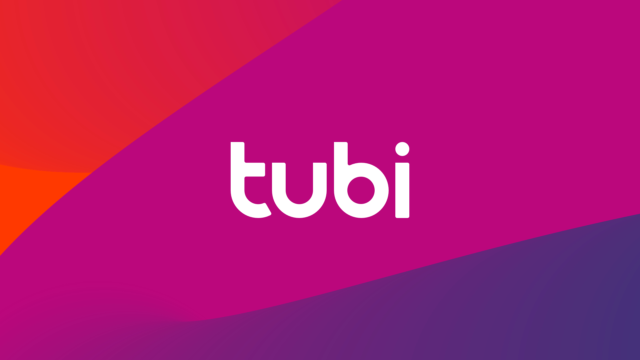 Fox Corporation has purchased the free streaming service Tubi, acquiring it for $440 million. The company now joins the streaming wars, backed by Tubi’s ad-supported catalogue of television and movies.

Tubi currently has roughly 25 million subscribers. The streaming service partners with many different studios and networks to build its staggering catalogue of over 20,000 television shows and movies. As of recently, Fox Corporation did not have a streaming service to call their own. As the streaming wars continue on, Fox Corp. seemingly decided to get in on the action.

Fox Corporation’s CEO Lachlan Murdoch spoke to Variety and said: “Tubi will immediately expand our direct-to-consumer audience and capabilities and will provide our advertising partners with more opportunities to reach audiences at scale. Importantly, coupled with the combined power of Fox’s existing networks, Tubi provides a substantial base from which we will drive long-term growth in the direct-to-consumer arena.”

At the same time of the acquisition, Fox Corp. is selling its stake in Roku. Murdoch touched on this in his statement by saying: “Fox Corporation is essentially exchanging a passively held minority investment for full ownership and control of a leadership position in the free ad-supported streaming market.”

Tubi will continue to support and stream content from its many content partners including Warner Bros., Paramount, Lionsgate and NBCUniversal. Fox Corp. has mentioned that Tubi will be treated as an independent service with Tubi founder and CEO Farhad Massoudi leading the team

Fox Corporation expects the deal to close by the end of June 2020.