Tubi is a free streaming service on various platforms supported by ads, recently acquired by Fox for $440 million back in March. The company says is it “the world’s largest ad-supported video on demand (AVOD) service.

Today Tubi announced it has expanded its Tubi Kids library to iOS users, now offering over 1,200 family-friendly movies and TV shows free on iPhone, iPad and iPod touch. This may add to your COVID-19 streaming library, but ads will be shown.

“With families spending more time together, we’re delighted to make the Tubi Kids library available on iOS devices,” said Michael Ahiakpor, Chief Product Officer, Tubi, in an issued statement to iPhone in Canada. “Kids will have easy access to some of the world’s most beloved characters in movies and TV, absolutely cost-free.” 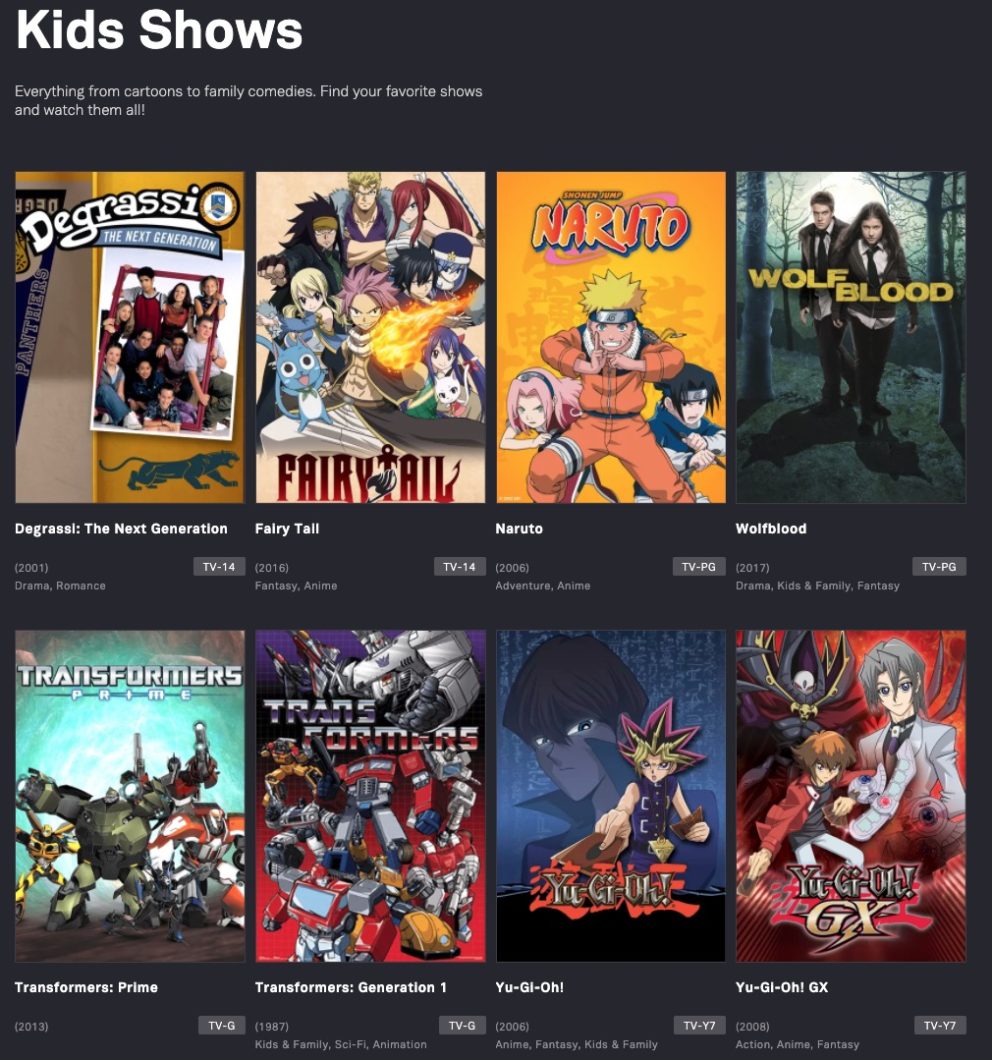 Example shows on Tubi Kids include hit movies, such as Steven Spielberg’s The Adventures of TinTin, Norm of the North, and Teenage Mutant Ninja Turtles, to go with series from Sonic the Hedgehog, Strawberry Shortcake, Paddington Bear, The Wiggles and more, supported by ads.

Tubi said viewing time on the streaming service saw over 163 million hours in December 2019. The service says it has over 20,000 movies and TV shows “from nearly every major Hollywood studio.”

Currently, Tubi is available on iOS, Apple TV, Android, Roku, Fire TV, Comcast Xfinity, Xbox One, Cox Contour, and TiVo. Tubi will soon be coming to HiSense TVs worldwide and is also available on the web.