Google Authenticator for iOS has been updated to 2.0, which should please iOS 7 beta users as the latter caused the app to not function properly. Also part of this update is support for the Retina display and also the iPhone 5: 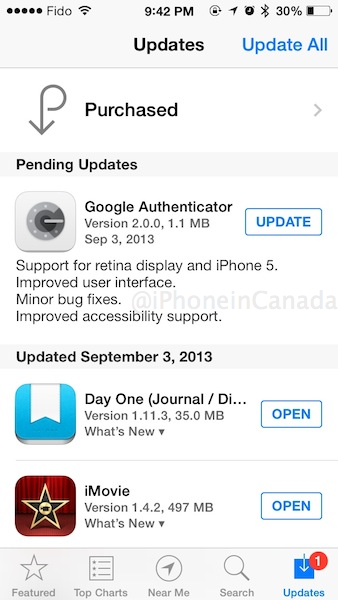 The updated app looks great and 2-step codes now are larger and easier to read. Below is the old app, which looks pretty horrific: 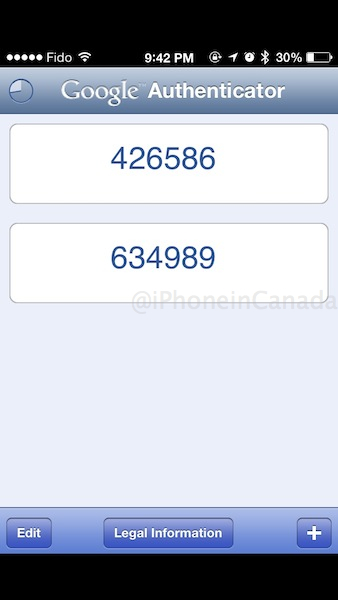 ….and here is the new 2.0 update, which looks pretty damn good and has similar design cues from Google’s family of iOS apps: 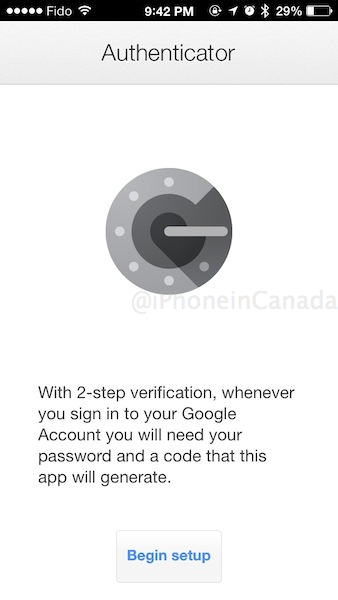 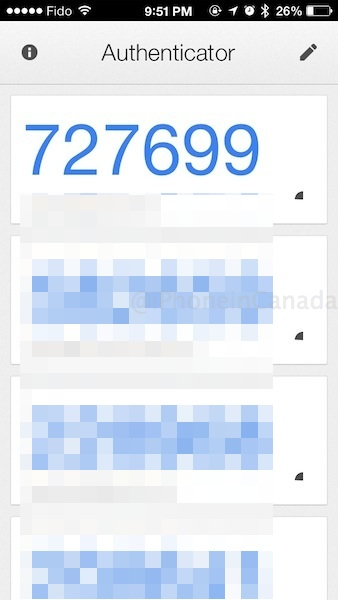 Do note once the update is installed, you will be required to re-add your accounts. How to do this? Easy.

Go to your Google account settings (on your computer is probably easiest) > Security > 2-step verification (click ‘edit’; it’ll ask you to re-enter your password) > click on ‘Move to a different phone’ > Launch the Google Authenticator app on your iPhone, tap the check-mark in the top right corner > tap the ‘+’ icon > Scan Barcode > scan the code on your monitor with the app > when account is added, enter the 6 digit code on your computer. Done.

Google Authenticator launched back in Feburary of 2011 and is also used by Dropbox as part of its 2-step security process. I would highly recommend you take the extra time to setup 2-step security on your Google and Dropbox accounts for extra peace of mind.

Update: The app has been pulled from the App Store, most likely because of the update bug which deletes your existing accounts.