Update 3: Google employees have started to share details about the Google+ iPhone app, as shared by iPhoneinCanada.ca readerÂ Anil on G+:

Hi guys…I know some of you are having issues with the iPhone app. A few comments below (I posted this onÂ +Robert ScobleÂ ‘s post, reposting as a new post):

– IOS5 is unsupported at this point.
– iPad/iPhone device support is coming soon.

1. It doesn’t keep me logged in. Even though I had told it to. Oh, wait, now it is.
– We have not seen this issue so far. But we are going to do another round of testing on Authentication and iterate.

2. I don’t see a way to upload a photo, like the Android app has. Nevermind, I found that, you have to click on the photos app where the camera icon is very small.
– Thanks for the feedback. We will take another look at our UI flows.

3. It frequently freezes on me.
– We discovered an issue where the App freezes when there are posts with tons of comments on it. We have a fix for it and its coming soon.

4. It has crashed twice so far. UPDATE: Six times.
– This may be related to the lack of IOS5 support. We are digging deep into other crash reports as we speak.

5. No way to share.
– That is a feature we are working on for both Android and iPhone. Coming soon.

Many thanks to our users’ for their patience and support as we make things better.
Punit

Update 2: Looks like Google+ just got its first update–that was fast.

Thanks to @jwjl1 for the heads up.

Update: The Google+ app seems to crash for iOS 5 users (in my testing so far). I was able to sign in, but after tapping ‘Stream’, the app crashes. Huddle, Photos, Profile, and Circles load though.

Google+ has finally hit the App Store, and is now available for download.

Google+ for mobile makes sharing the right things with the right people a lot simpler. Huddle lets you send super-fast messages to the people you care about most. And no matter where you are, the stream lets you stay in the loop about what your friends are sharing and where theyâ€™re checking in.

Features:
* Circles let you share the right things with just the right people.
* Stream is where you can get updates from your circles or see what people are saying about things nearby.
* Huddle is super-fast group messaging for everyone in your circles. 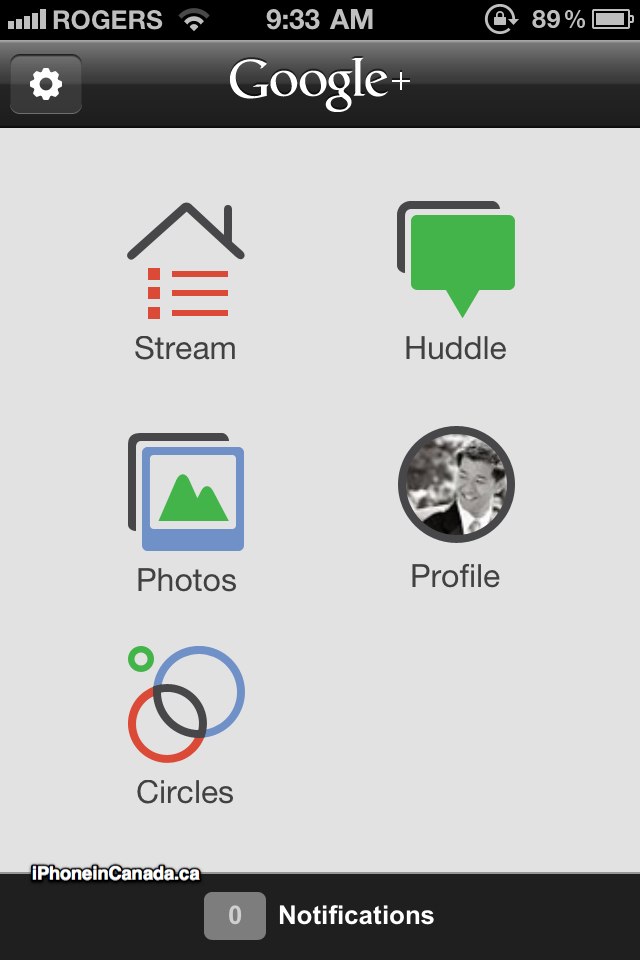 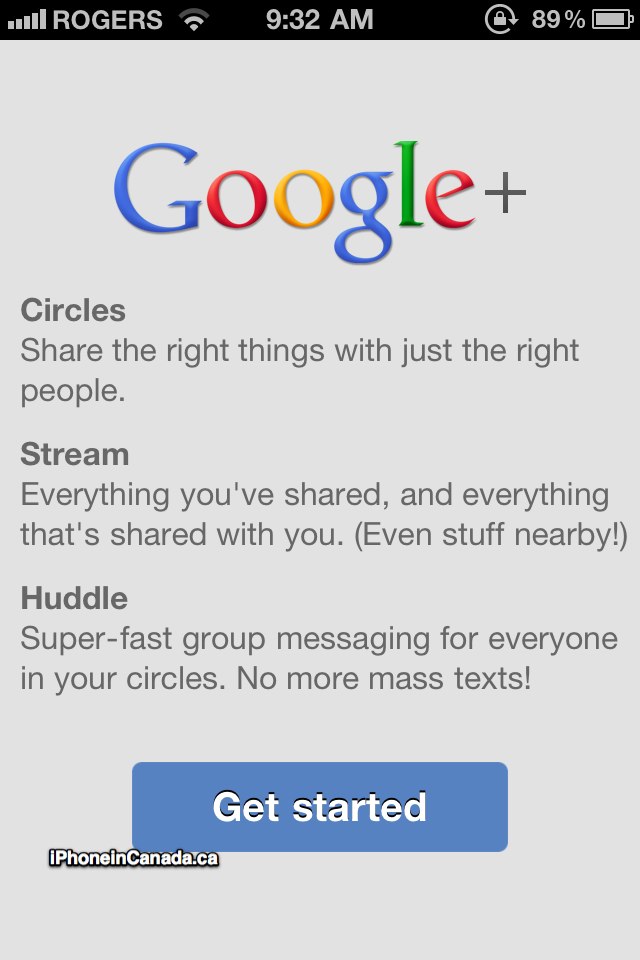